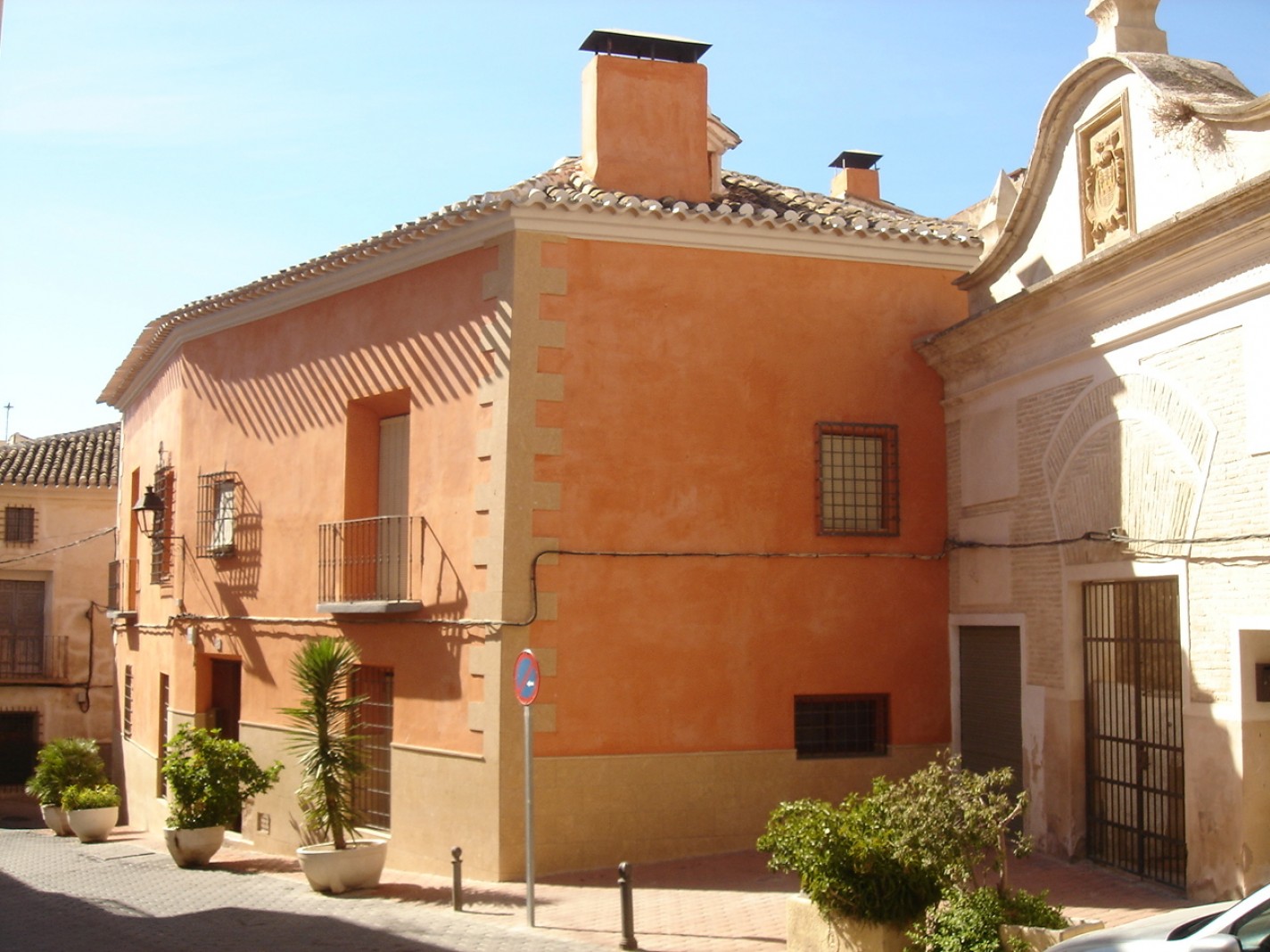 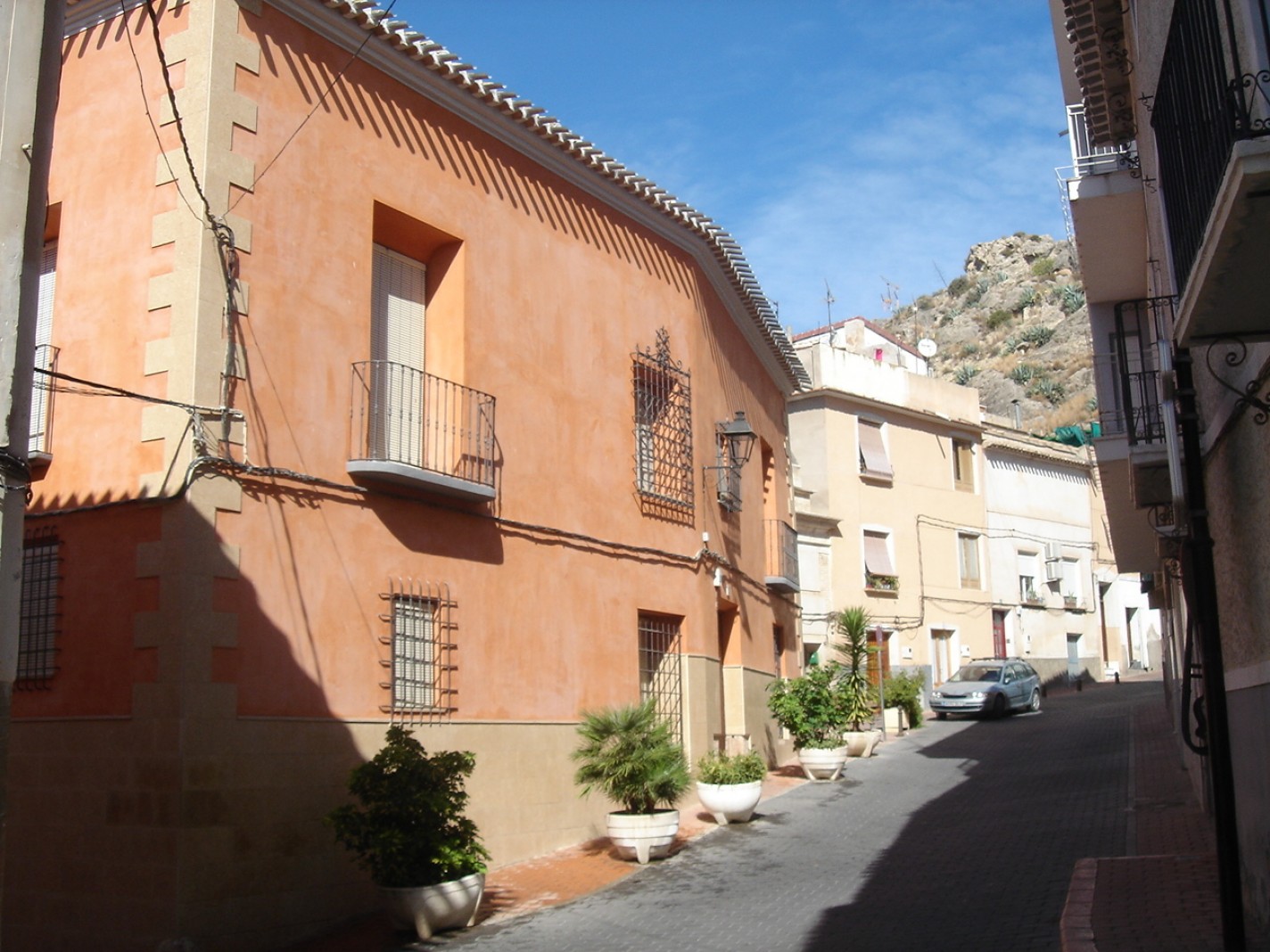 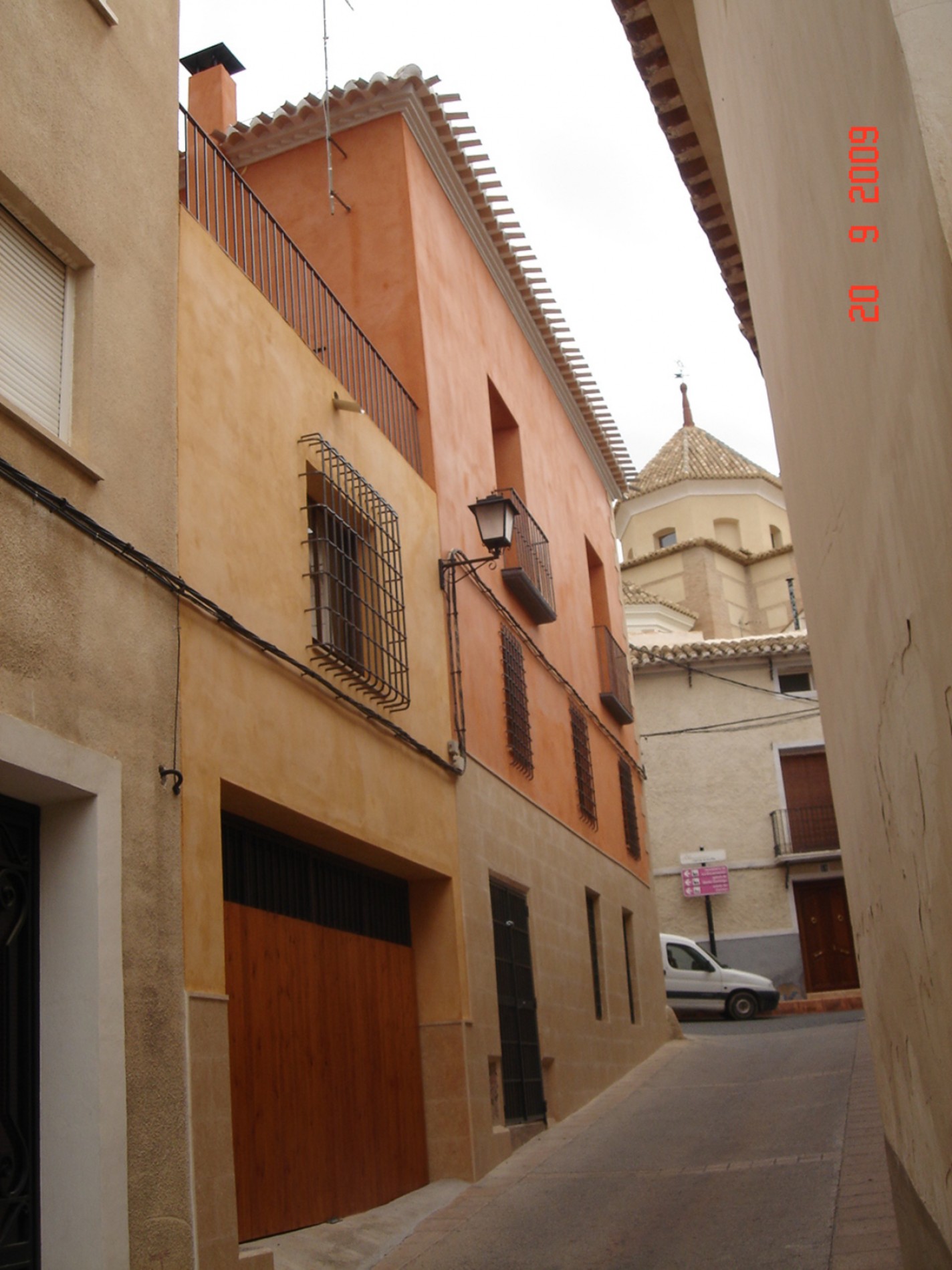 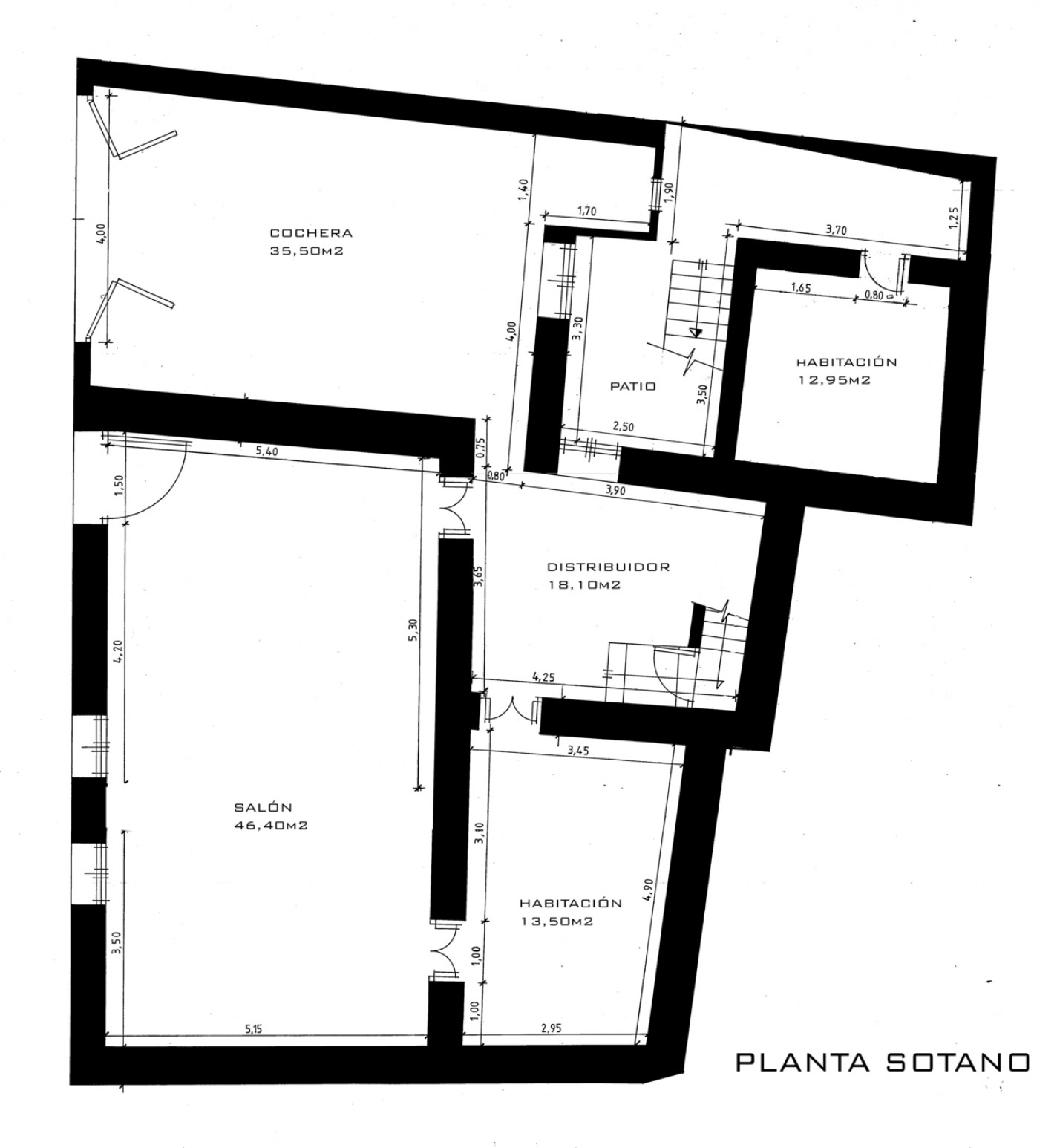 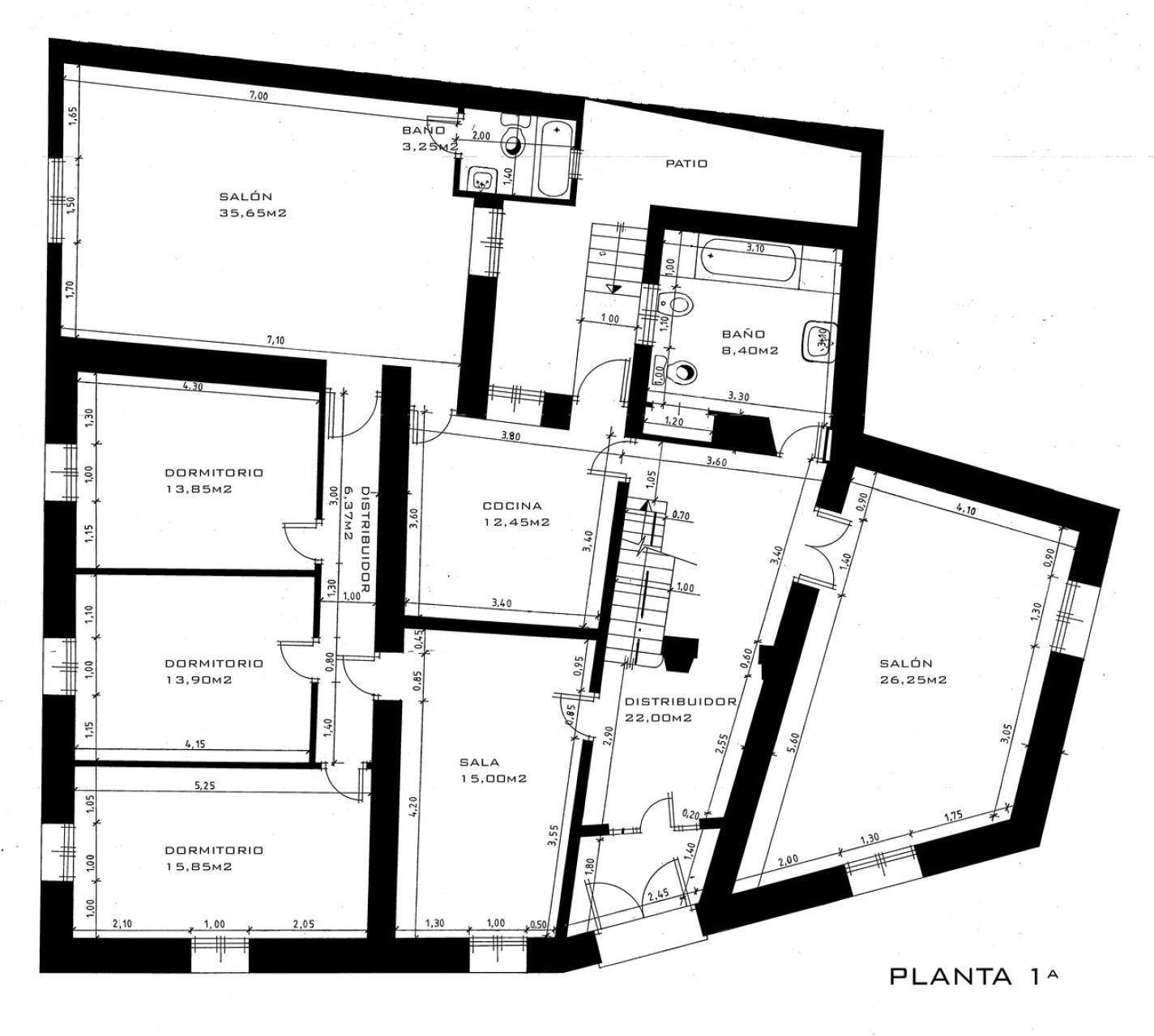 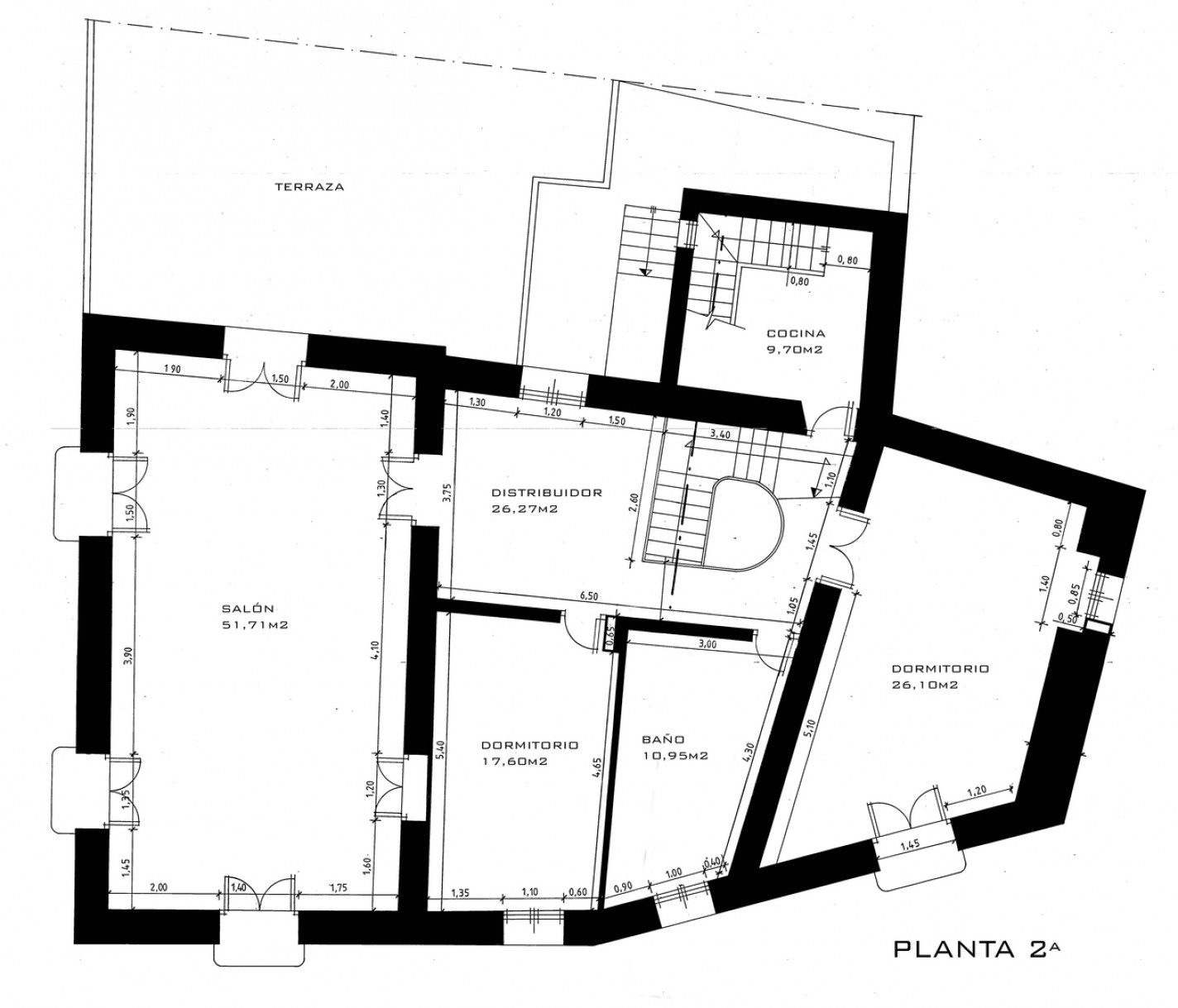 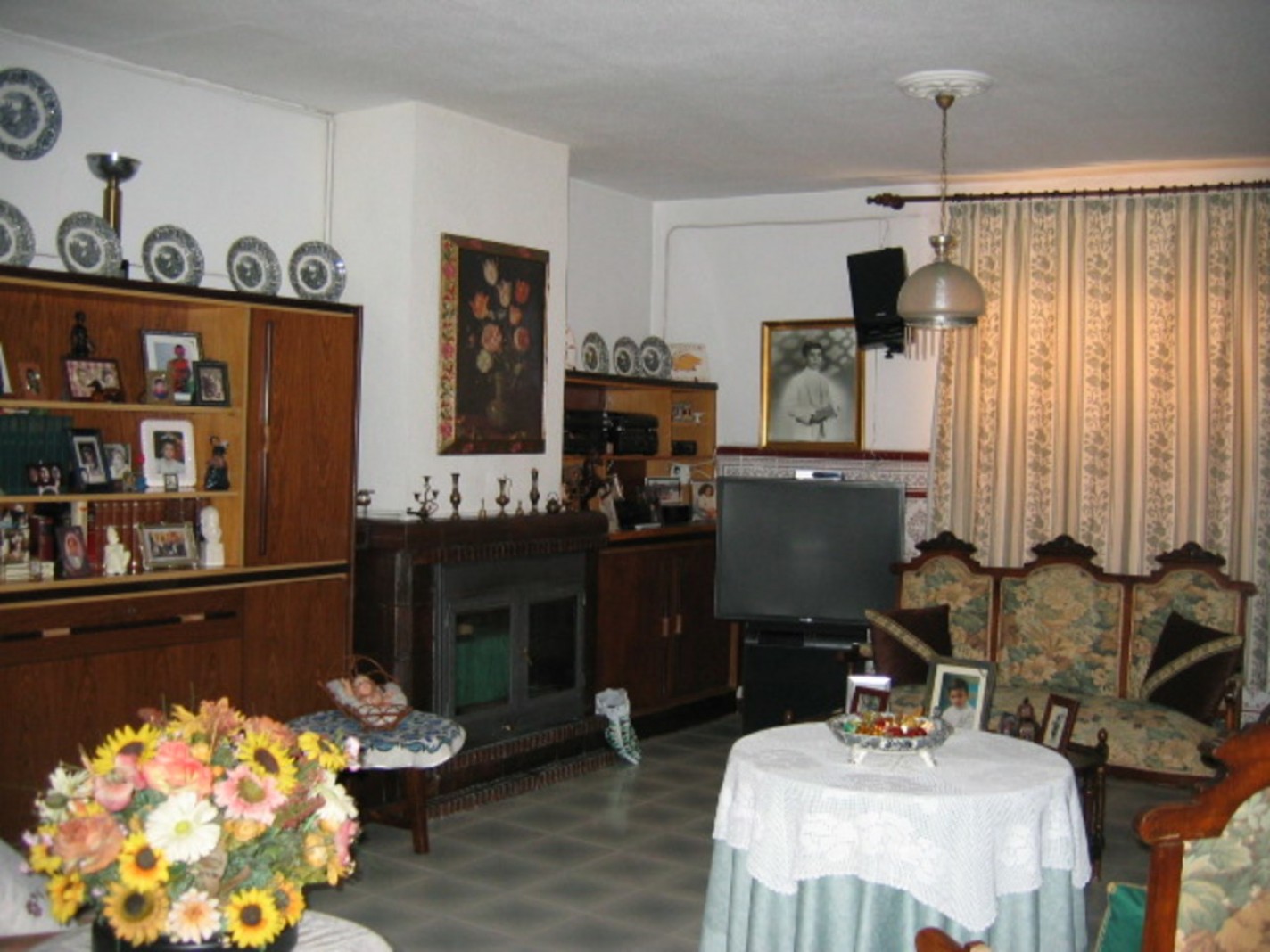 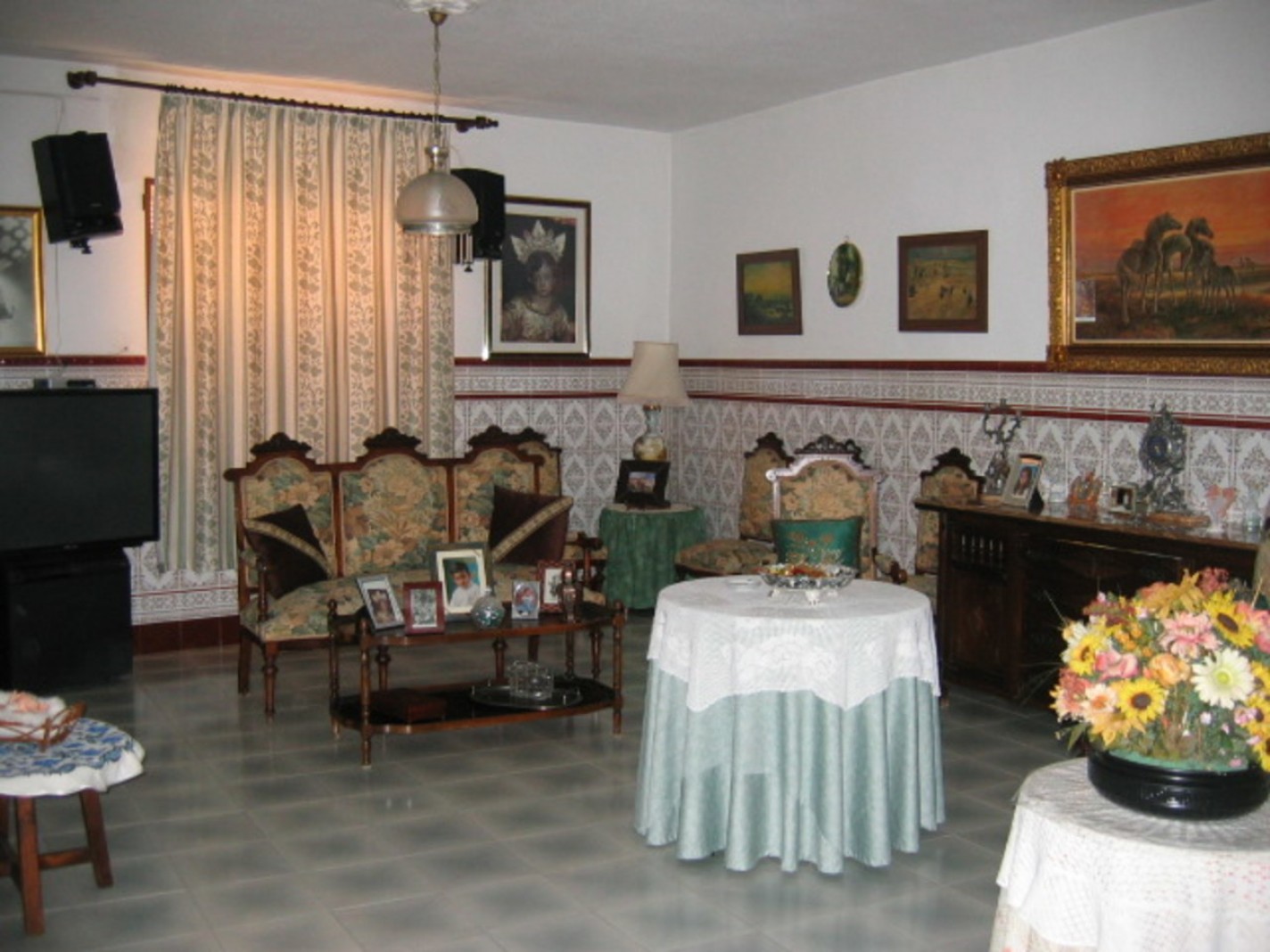 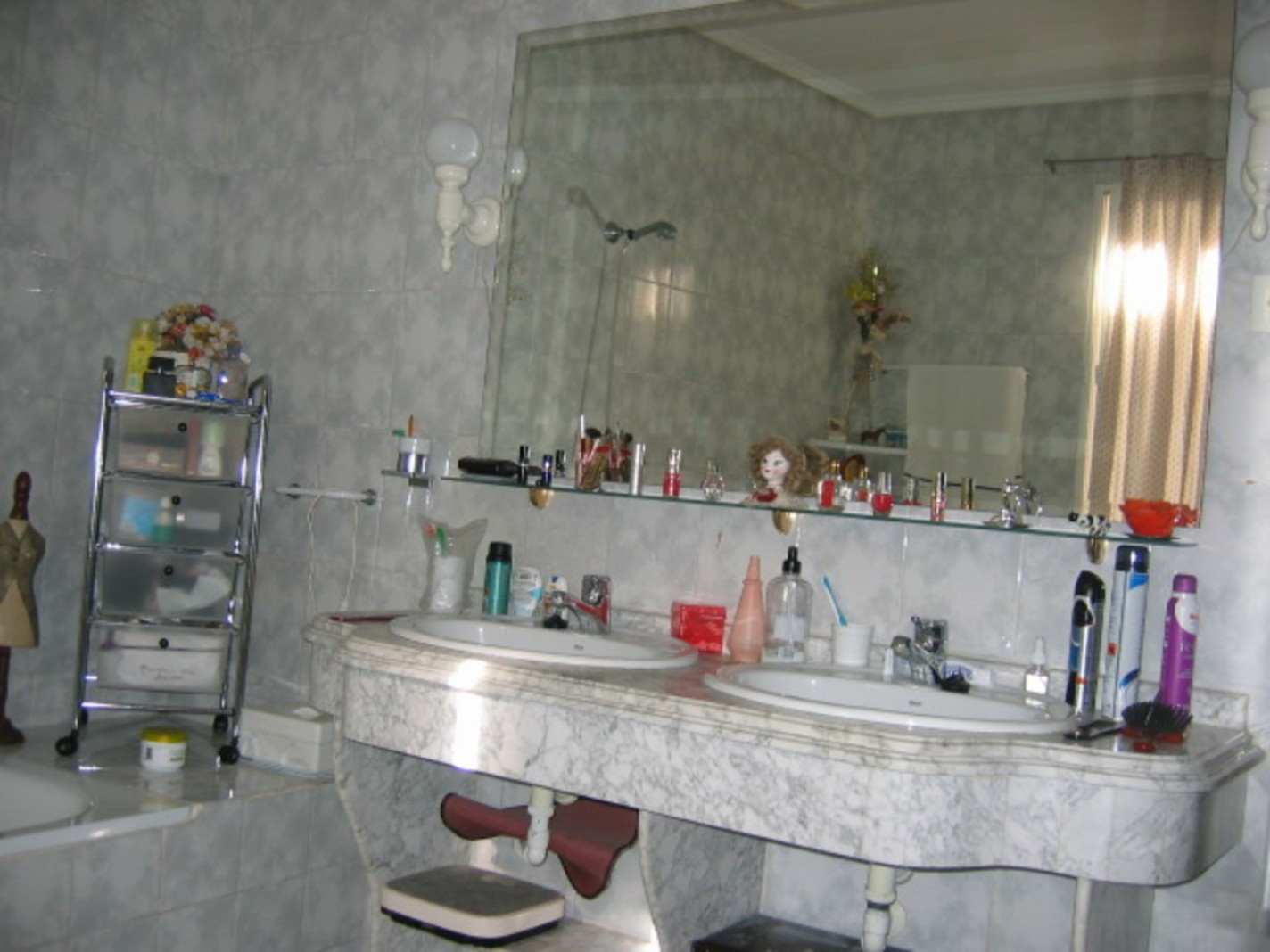 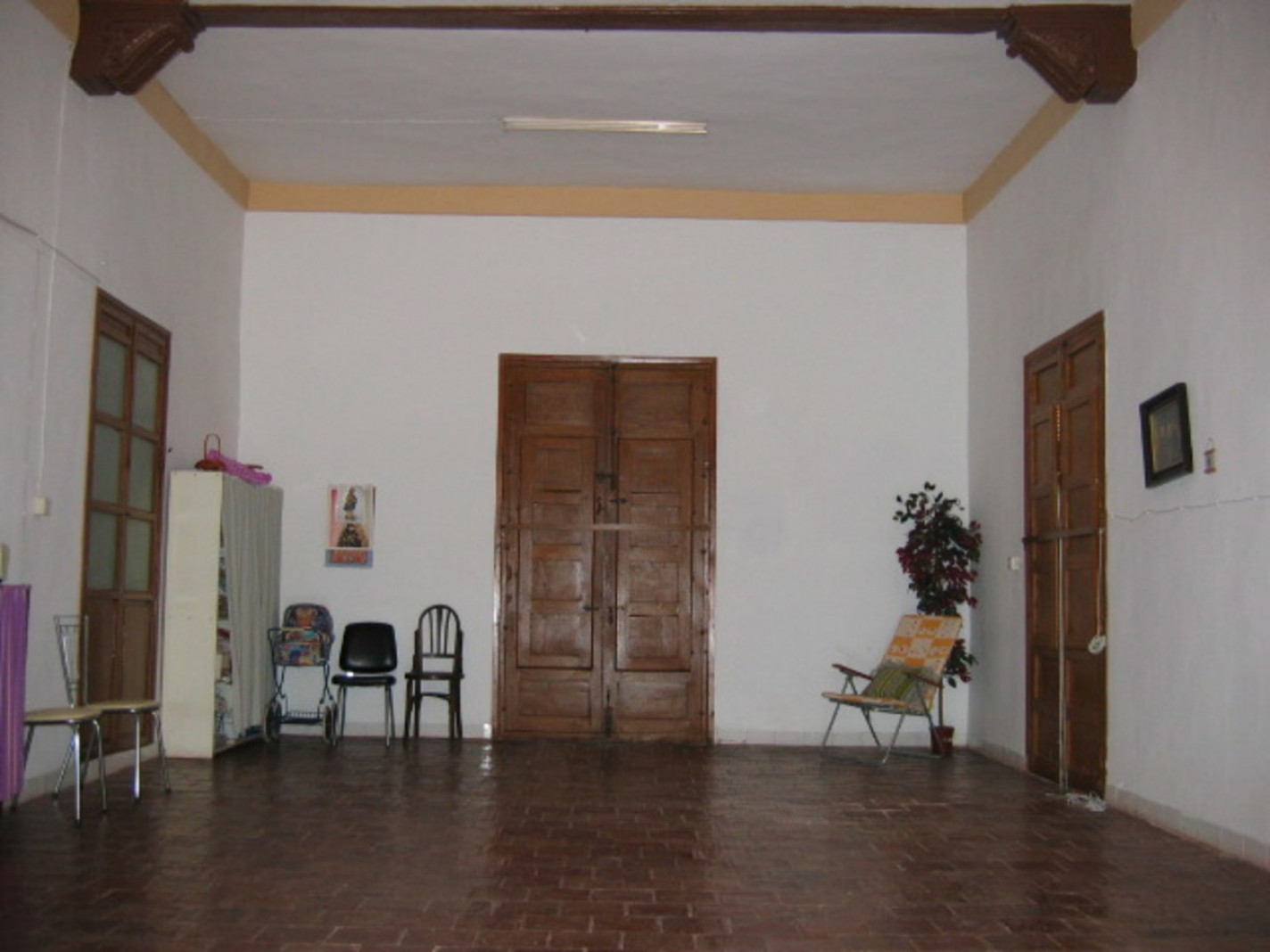 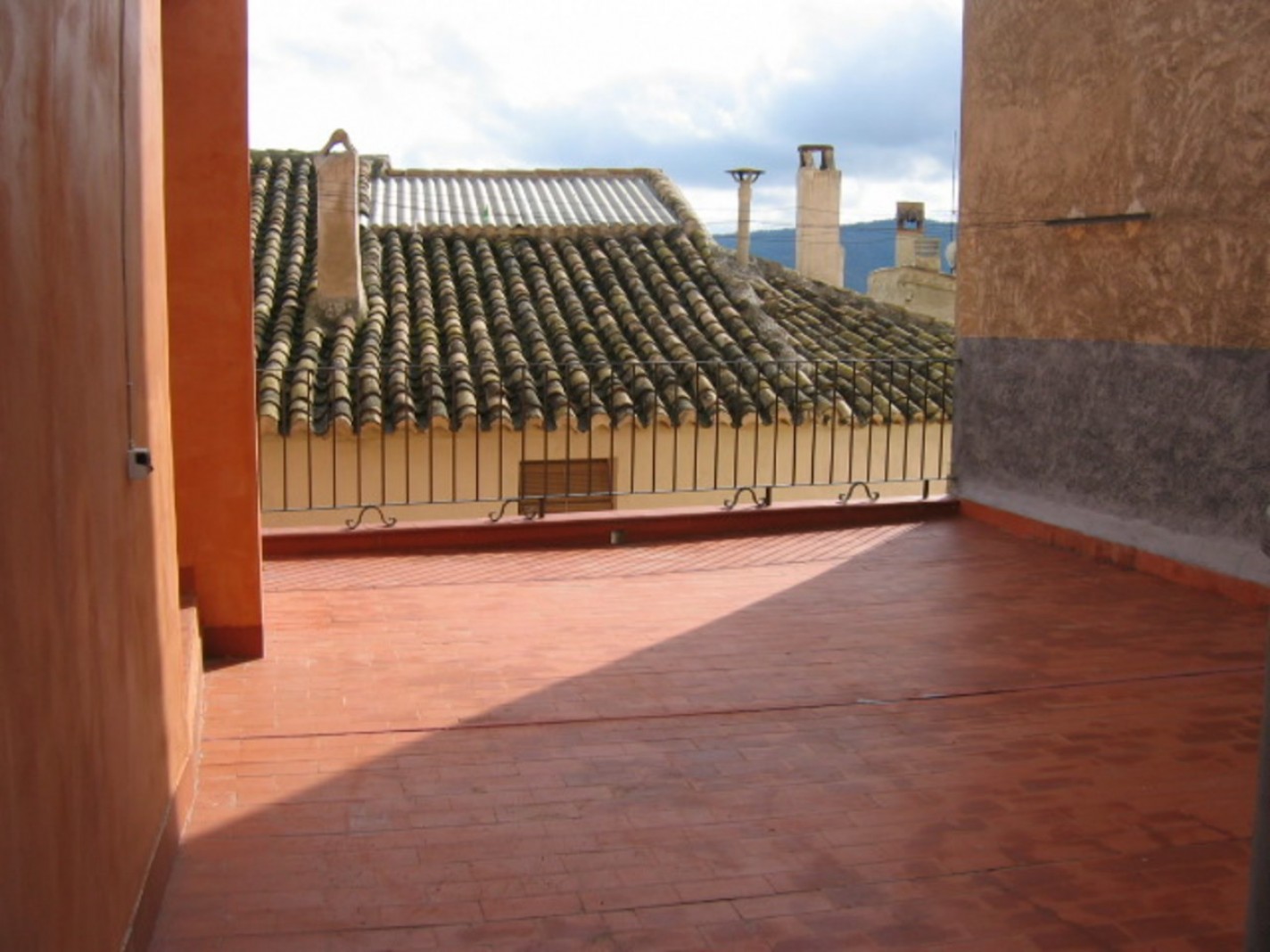 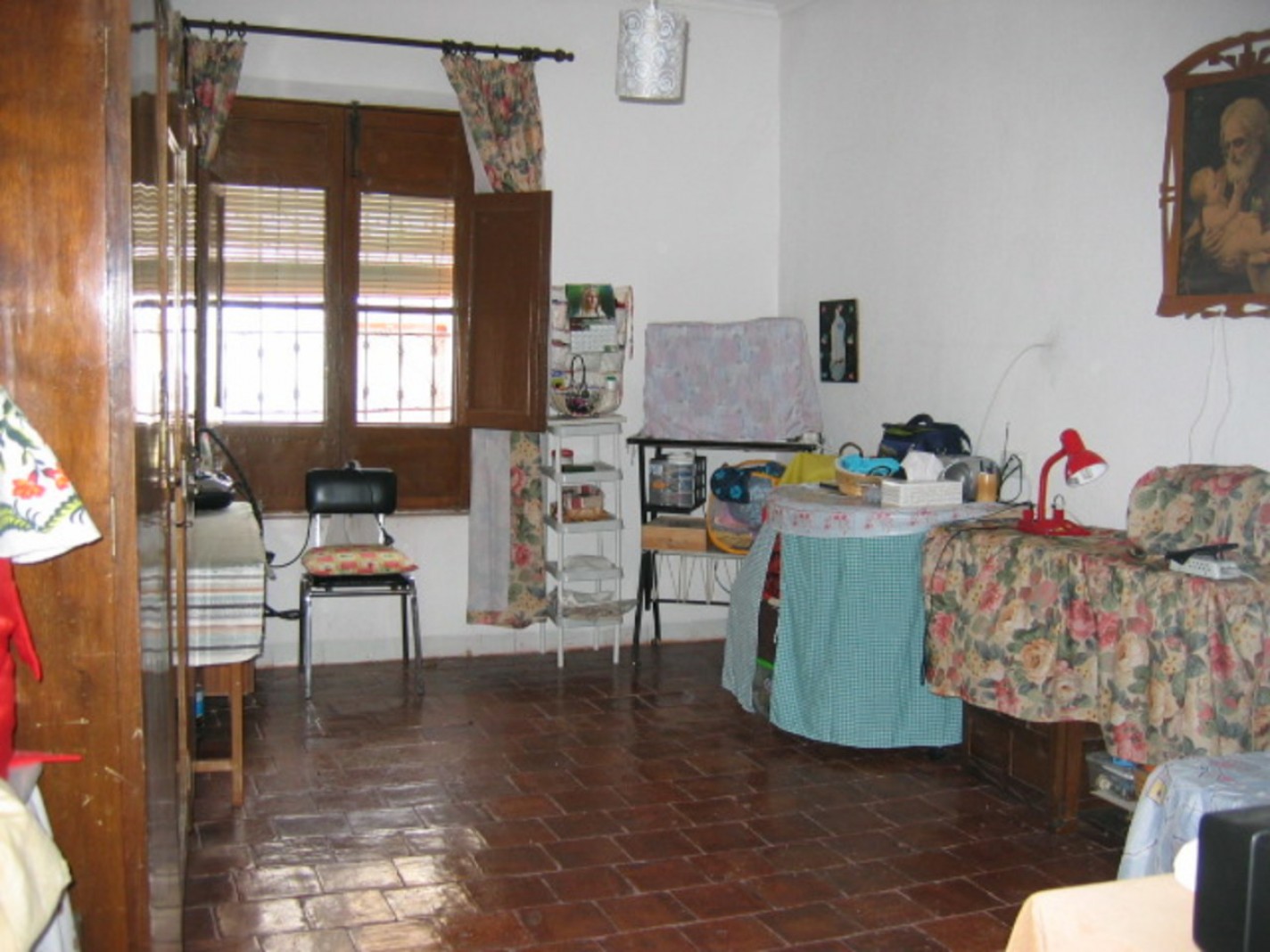 You are one step closer to finding your dream Spain home!
Description
Independent palace built in the last quarter of the 18th century (1775-1800), belonging to the Marquesado de los Velez, in the old town of Mula, declared a National Historic Artistic Complex. The villa is connected by motorway with the main cities of the region and the motorway of the Mediterranean AP7.

It has a semi-basement plan, distributed in different units, located at the same level is the garage, with entrances from the street through the left side facade of the building; Ground floor, distributed in: passage, two living rooms with French chimneys, four bedrooms, kitchen, two bathrooms and patio; First floor, distributed in: staircase, two bedrooms, living room, kitchen, bathroom and terrace.
The building maintains original elements such as floors, balustrades, cornices, beams, corbels, ...

in total the magnificent building has more than 350 m2 of living area. comprising 7 bedrooms, 6 living rooms, 2 kitchens, 3 bathrooms one impressive garage and various landings and patios. 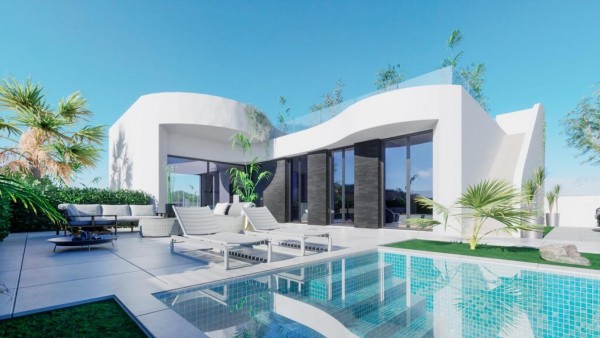 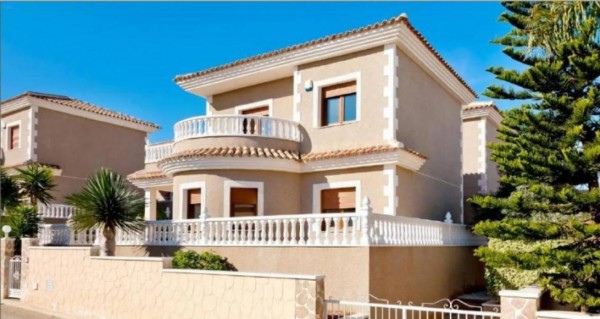 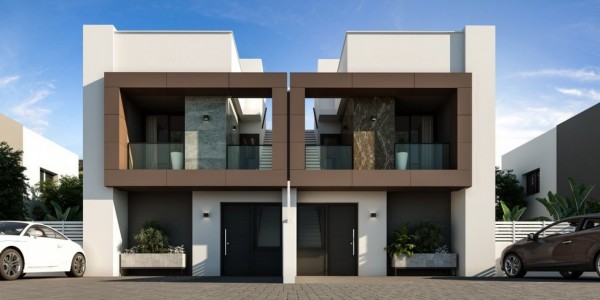