Property for Sale in Cadiz

If you’re looking for a wilder, more authentic Spain, Cádiz Province has the answers. At this migratory crossroads where the Mediterranean meets the Atlantic, the beaches are longer, the sand whiter, the sea cleaner and the air purer. With its dramatic rural scenery and coastline, historic cities and fishing village resorts, it’s a favourite weekend escape for Costa del Sol residents, as Marbella and Puerto Banús are practically neighbours. Five of Spain’s top championship golf courses have also put the area on the map, among them Valderrama and San Roque, of Ryder Cup and Volvo Masters fame. Our key property areas lie between the eastern Costa de la Luz and Sotogrande, with Gibraltar on the doorstep, so you can bank British and find a taste of home at Morrisons supermarket. As a bonus, Morocco is a mere 45-minute hop across the Strait.

Less densely developed than the Costa resorts, a more considered style of low-rise architecture predominates. Prices are generally lower than the Costa del Sol – although rising in line with demand. Since the crisis, high-end villas and townhouses have become very affordable in sought-after Sotogrande, one of the most prestigious addresses in Spain, world famous for its royal polo grounds. The marinas of Duquesa and Sotogrande offer stylish waterfront living, while golf and sea views are the attraction at Alcaidesa, the only links golf course in southern Spain. The Mediterranean seaside towns of Sabinillas and Manilva offer many benefits for family living and there are some interesting new builds in the Atlantic coastal towns of Tarifa and Barbate. If sleepy village life appeals, how about a character property in a pretty inland pueblo like Jimena and Vejer?

From Gibraltar, there are daily scheduled flights to most UK airports, a new service to Marrakech and routes to other European cities in the pipeline. For most international flights, Málaga airport is a clear drive on fast EU-funded motorways. Jerez airport can also be handy for flights within Spain and to Germany. Spain’s major cities can be reached by high-speed AVE trains from Algeciras. Morocco is a 45-minute trip by fast ferry from Tarifa.

Foodies are flocking to this Sherry Triangle region which is gaining fame for its gastronomy and growing list of Michelin-recommended restaurants. Local specialities include blue fin tuna, Iberian pork and retinto beef and it’s fun trying them out at the various tapas festivals held throughout the year. Jerez and Cádiz are great for historic sightseeing and a big city buzz (Cádiz carnival is nearly as famous as Rio’s), while nature lovers can explore two natural parks. Coastal resorts are quieter in winter than the Costa del Sol but enjoy the same year-round sunshine – perfect for whale-watching and wreck-diving in the Strait or kite-surfing in Tarifa, Europe’s ‘capital of wind-surfing’.
Also in this high adrenalin sports paradise, Jerez Grand Prix motorcycle circuit hosts Formula One pre-season testing and Sotogrande is back on the European Tour golf circuit.
If you seek escapism but need to stay connected, this beautiful corner of southwest Spain is a best-of-all-worlds choice. Plus, you’re within easy reach of two other nations - English-speaking Gibraltar, one of the world’s top financial centres and Tangier, gateway to North Africa, adding an extra dimension to your lifestyle.
If you’re interested in Cadiz real estate, look no further than Girasol Homes.
Want to know more
about Girasol Homes?
DOWNLOAD BROCHURE
Use our FREE
Property Finder Service
Go to Property Finder
Contact Us 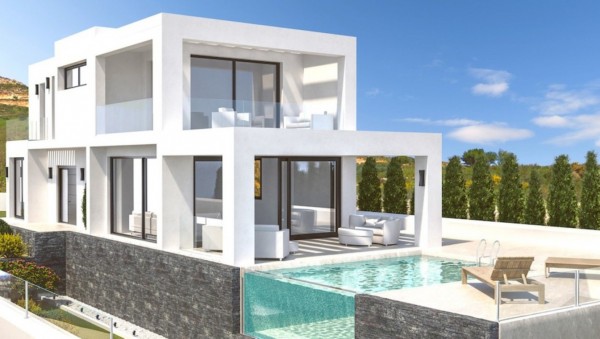 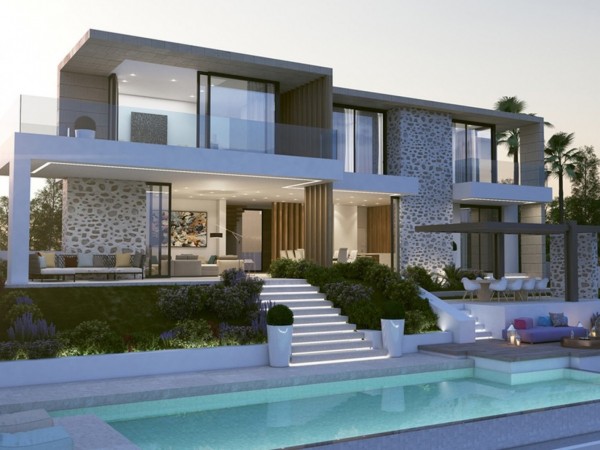 View All Properties in Cadiz 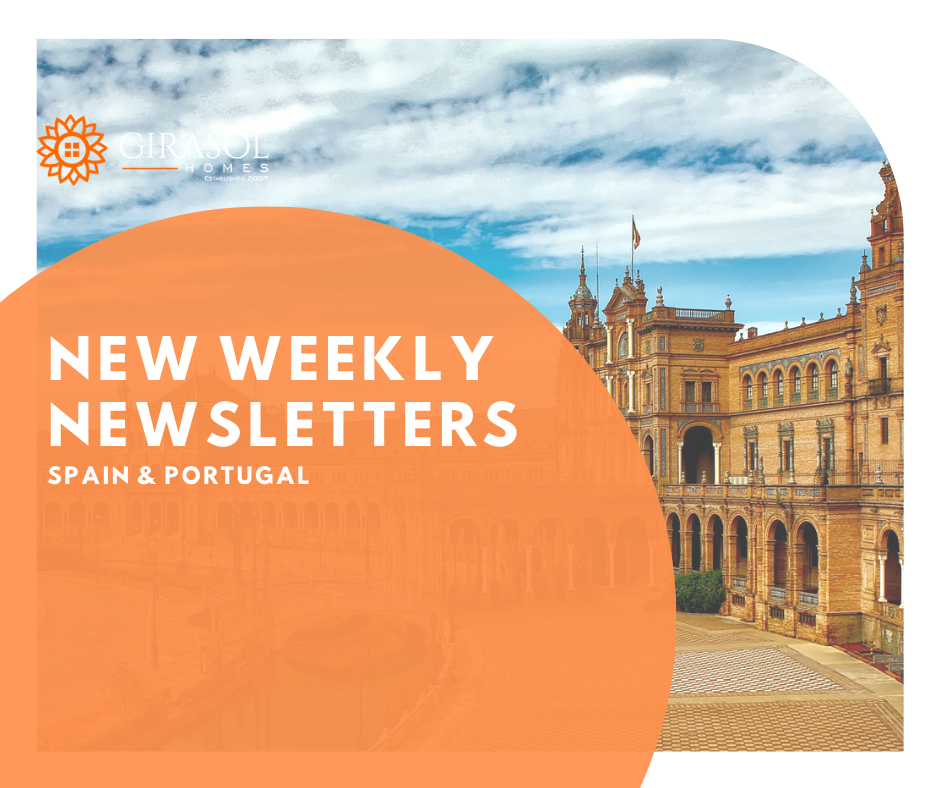 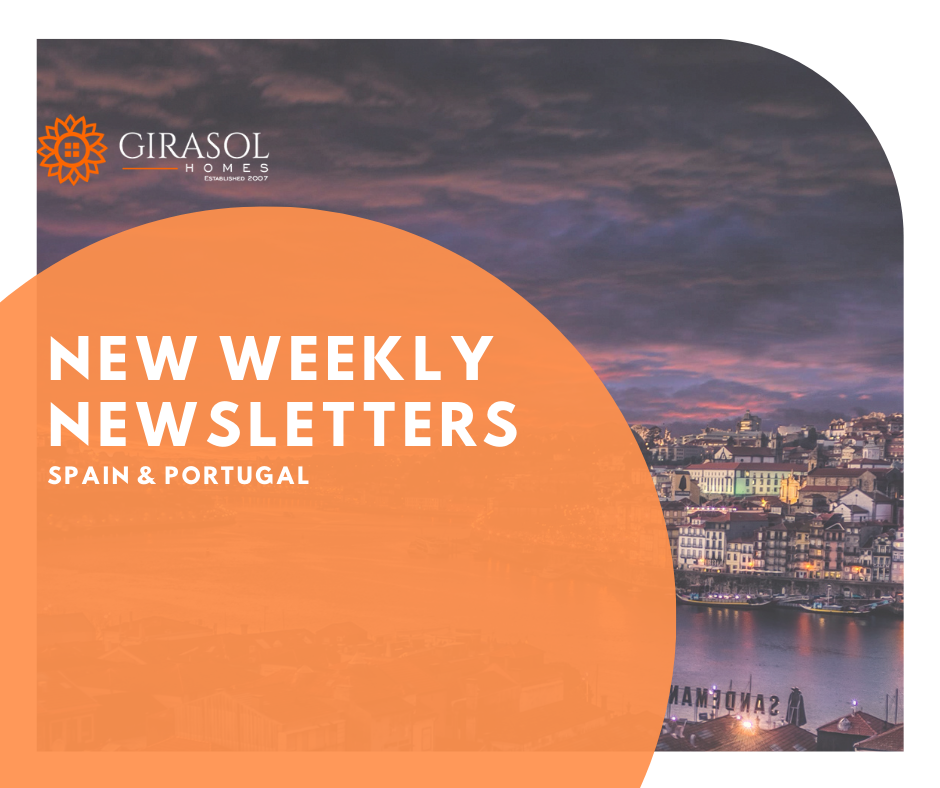