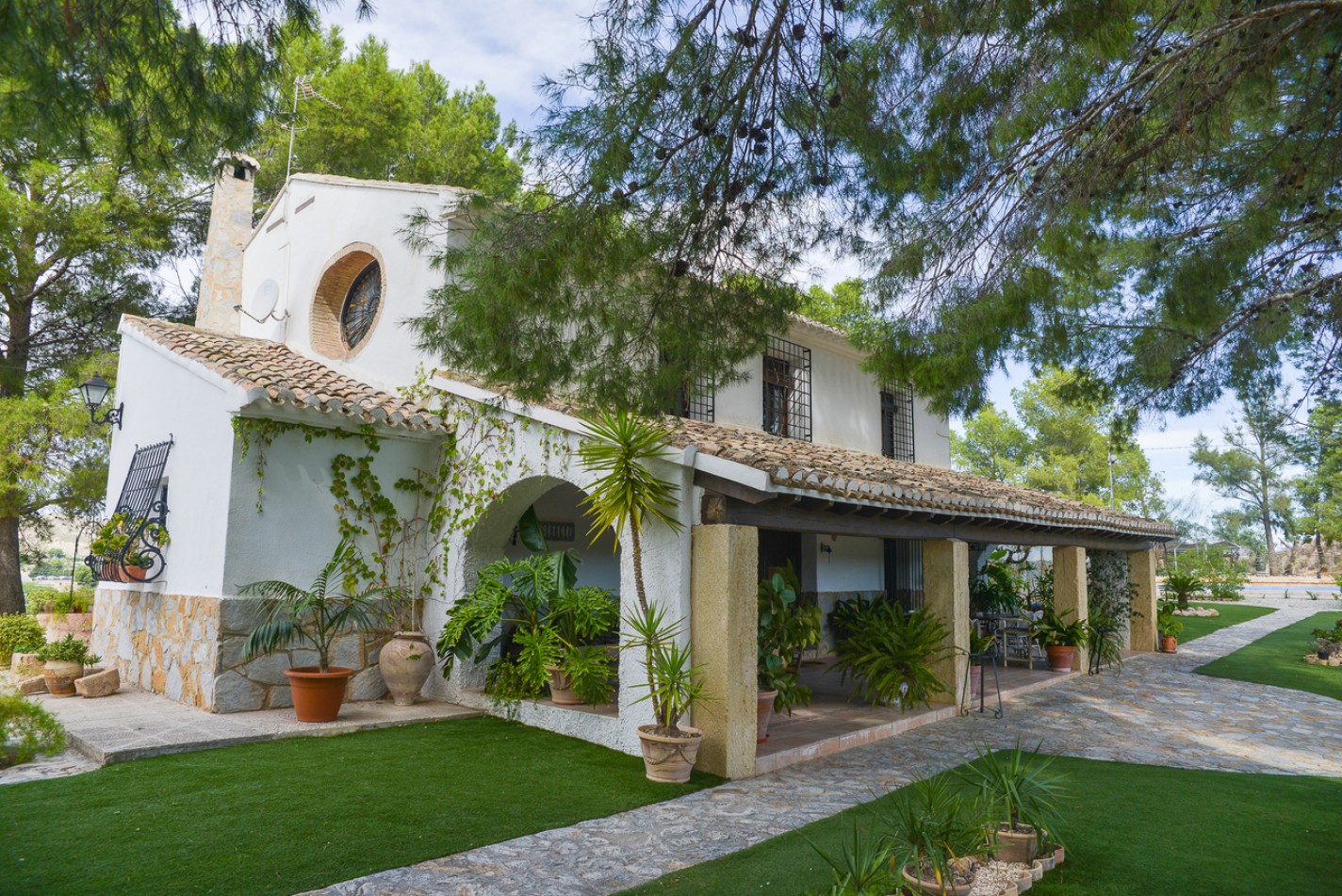 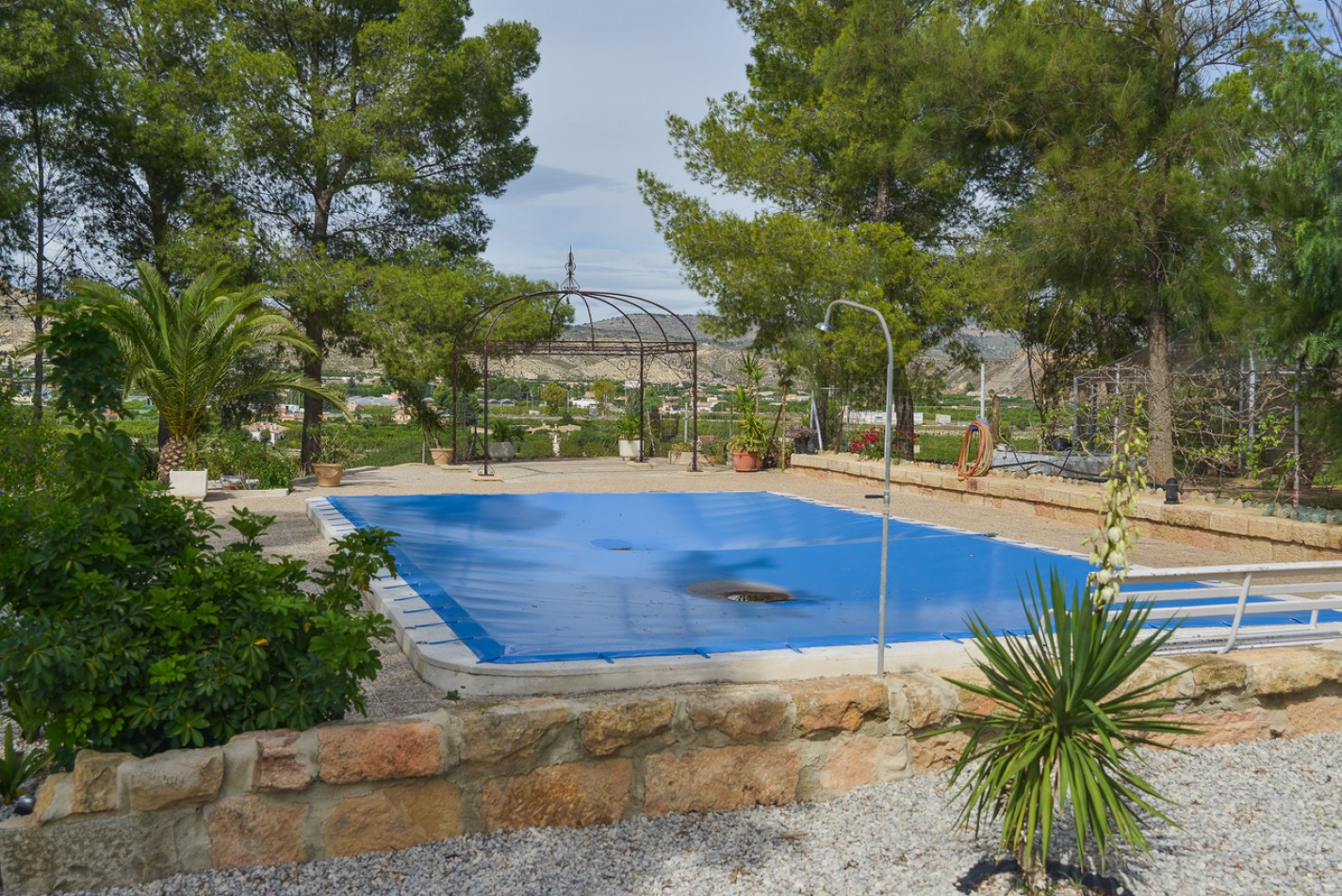 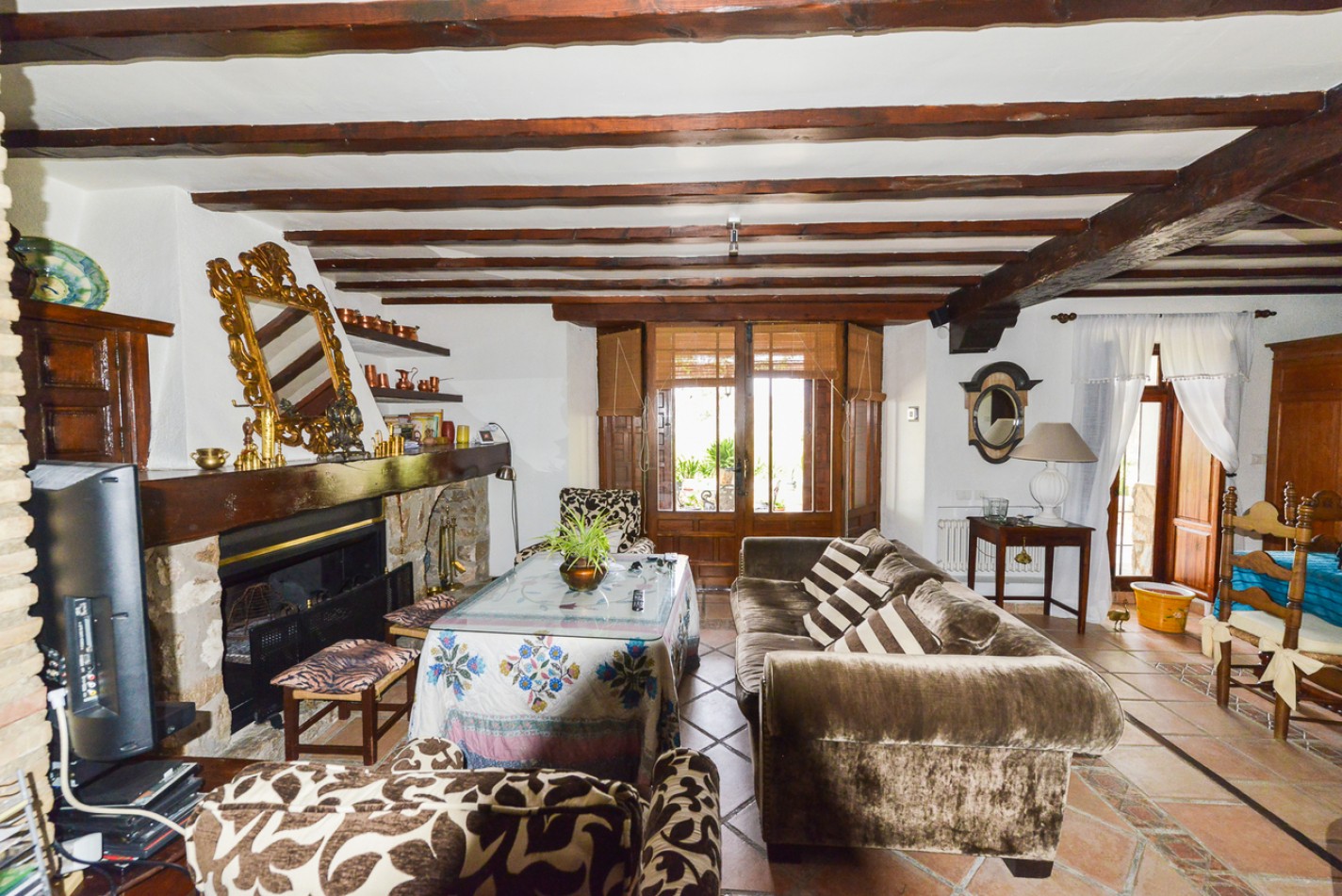 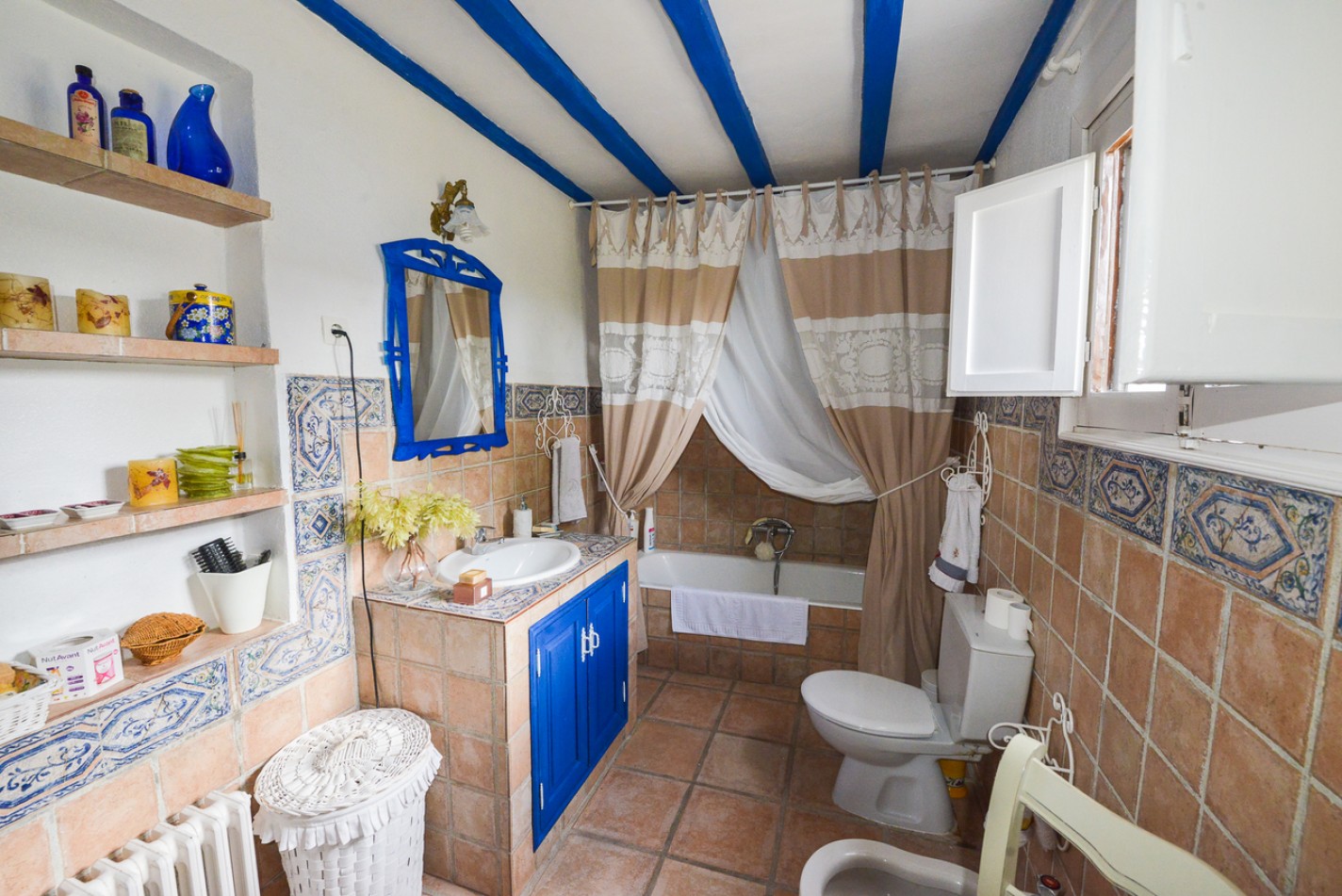 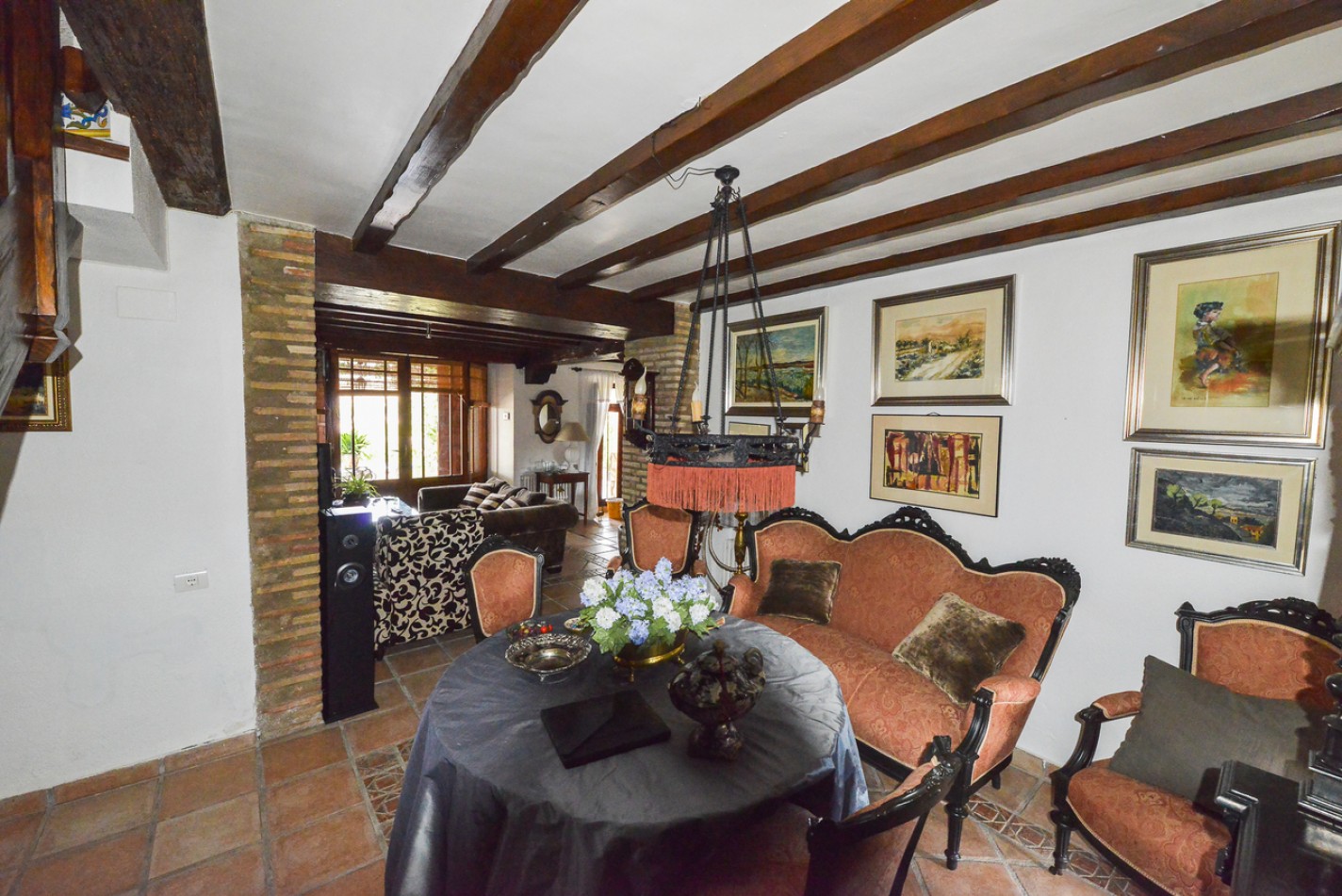 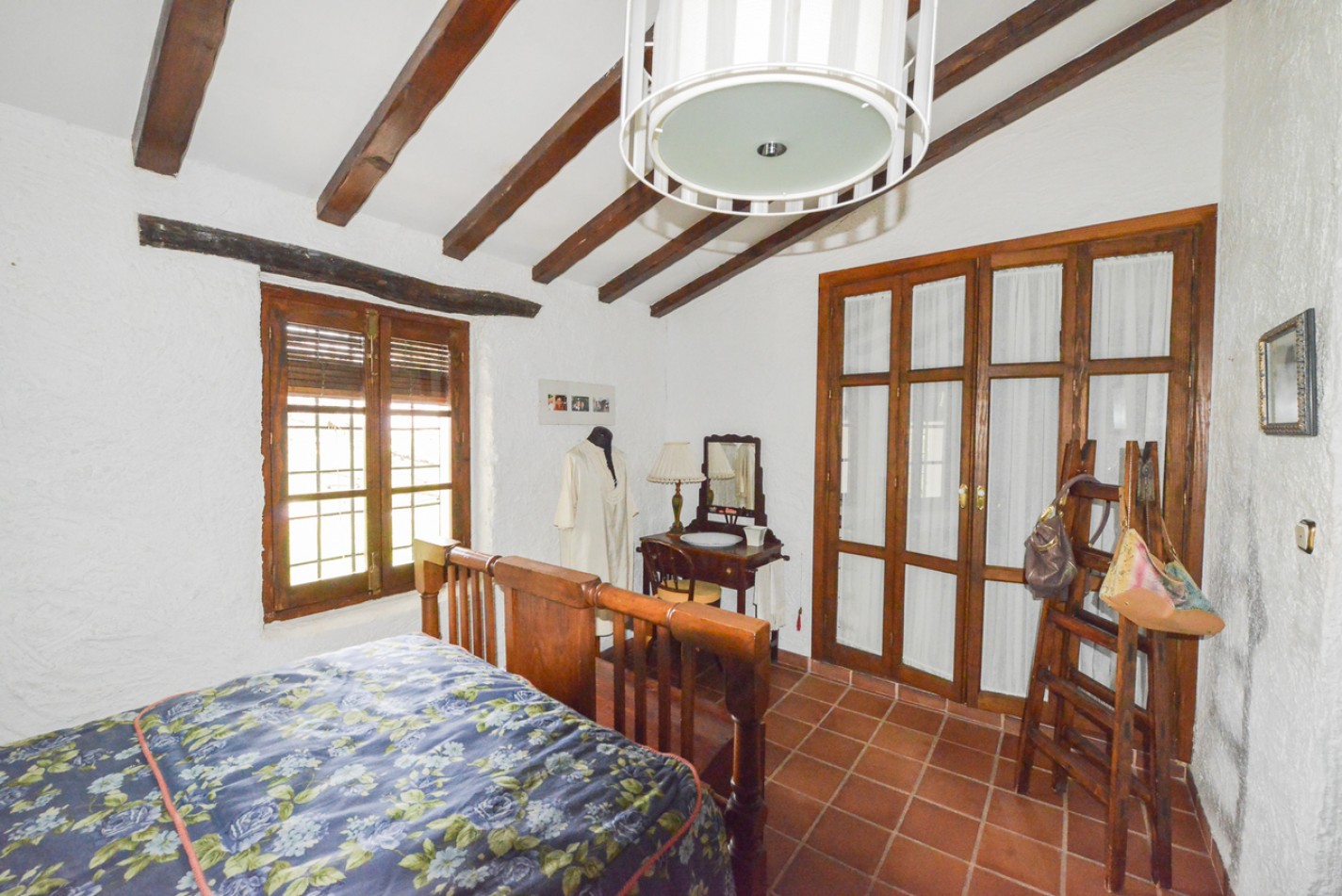 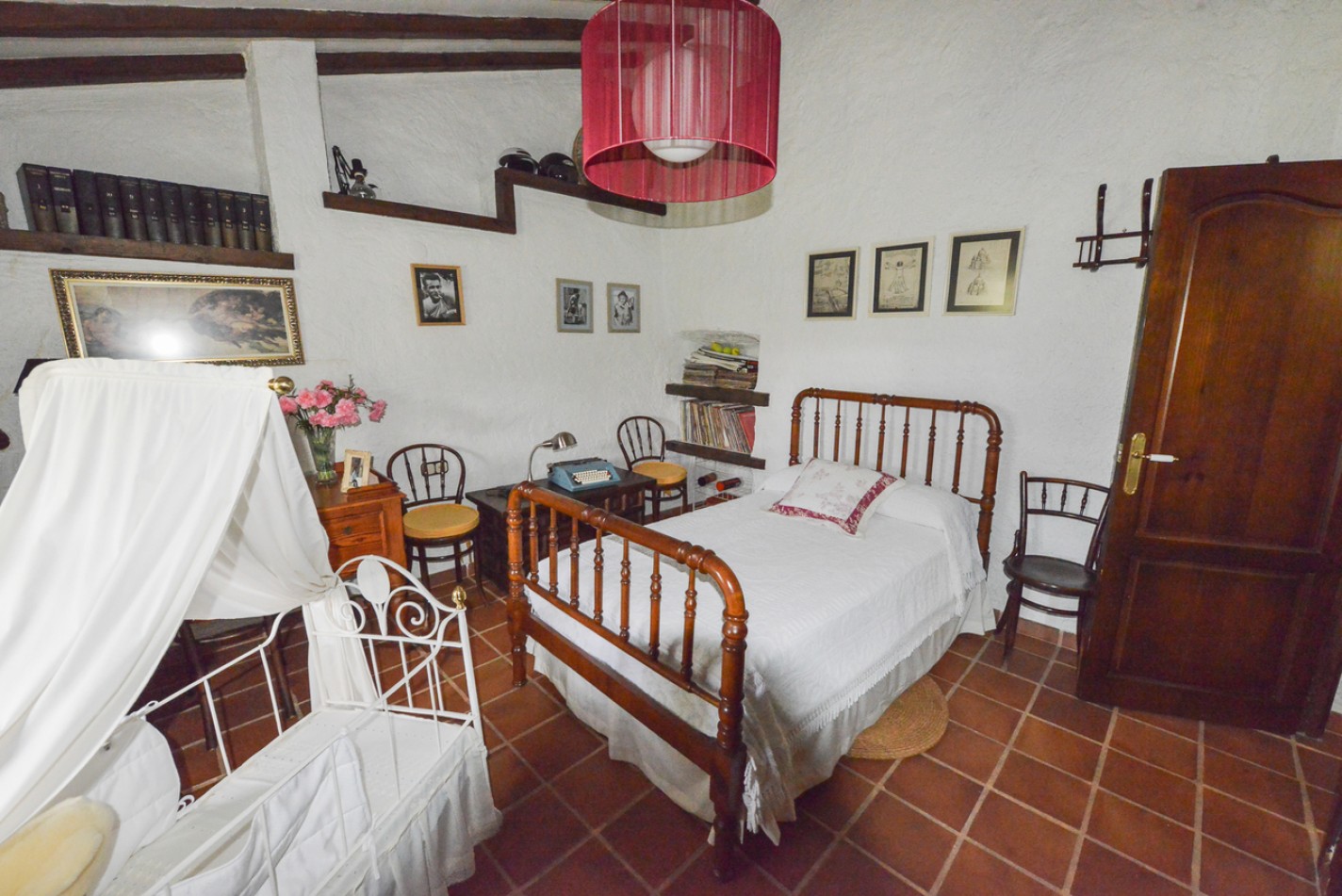 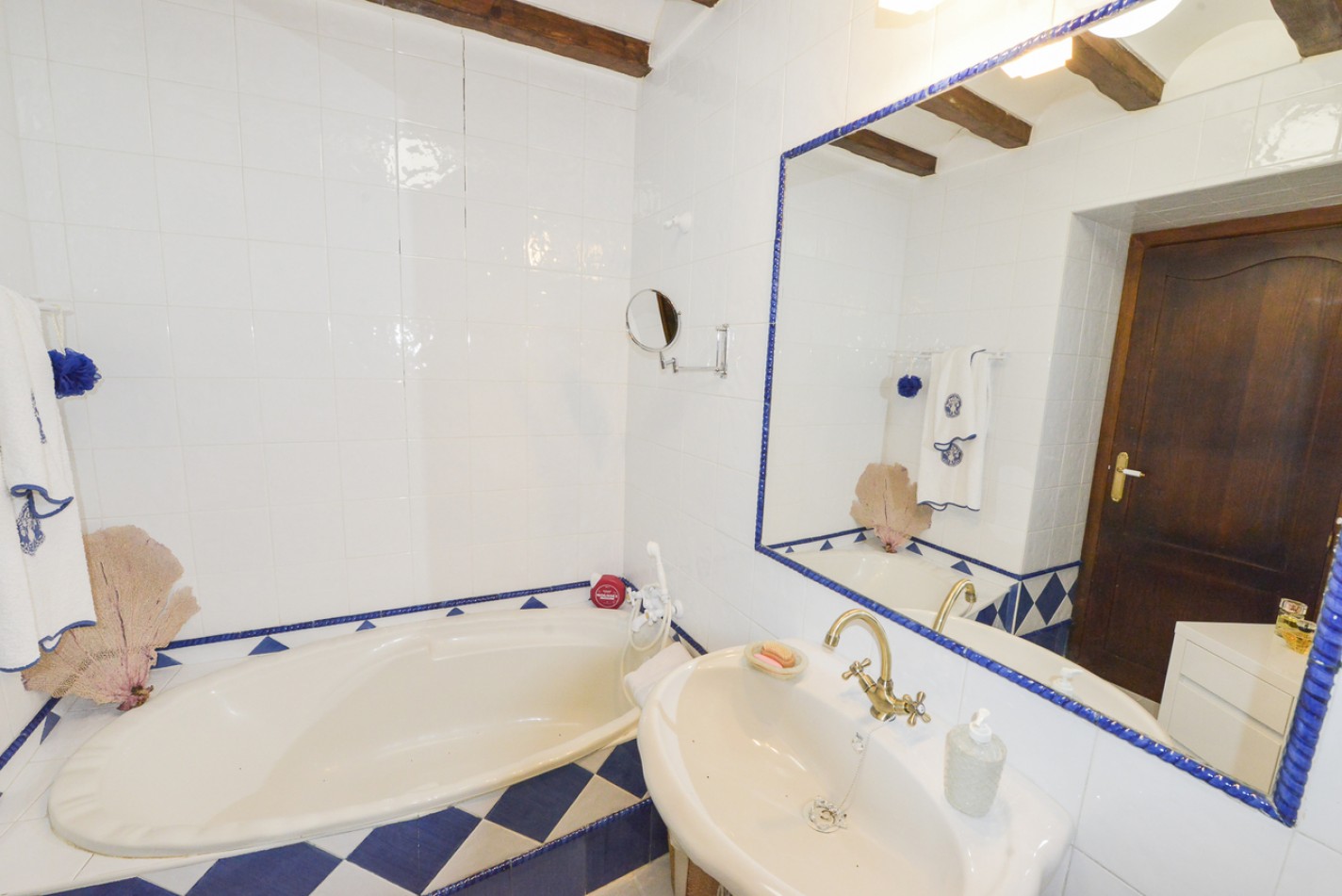 You are one step closer to finding your dream Spain home!
Rustic style house with plot and pool, located on the outskirts of Mula (Murcia).
Mula is a nice town in the center of the ldquo;Region of Murciardquo; (south-eastern Spain), with about 18,000 population. It has supermarkets, clinic, theatre, pharmacies, restaurants, etc. It is also known for its old town, churches, museums and its countryside with a lot of sorts of fruit trees. Its municipality also is part of the Natural Park of Sierra Espuntilde;a. The twon is located at 25km from the city of Murcia (440.000 population), at 40km from the new airport of Corvera and at 70-80km from some beaches such as Puerto de Mazarroacute;n, Aacute;guilas, Cartagena or Alicante. 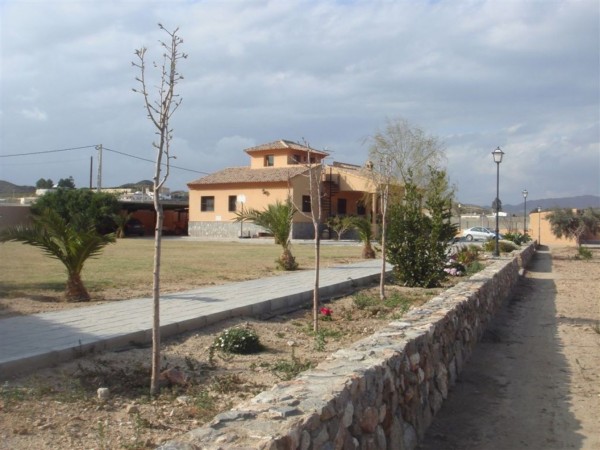 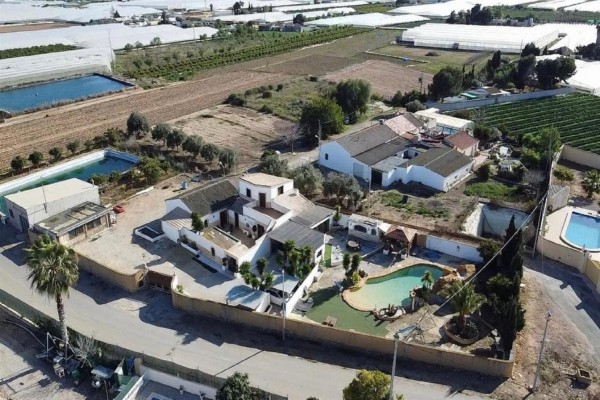