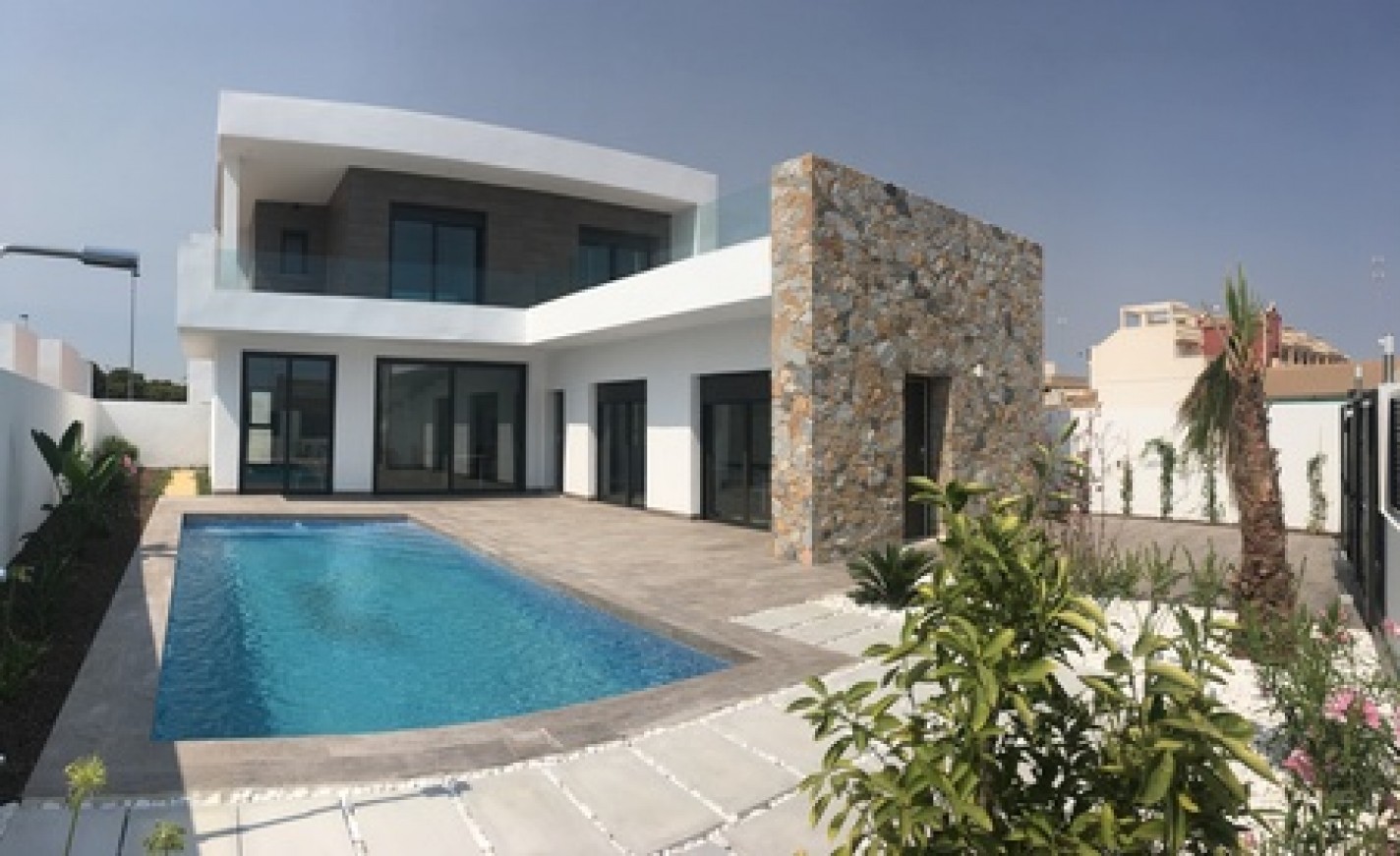 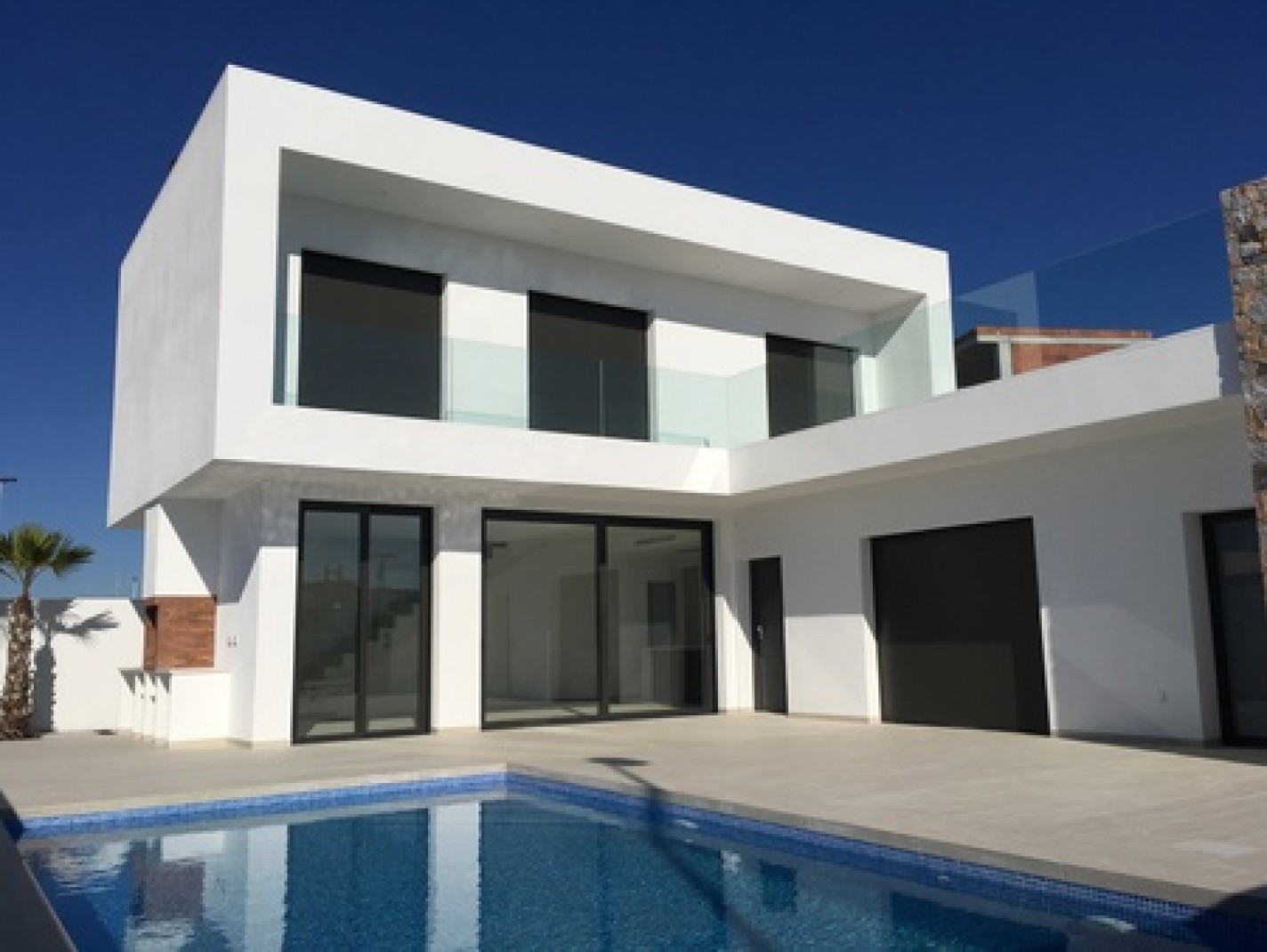 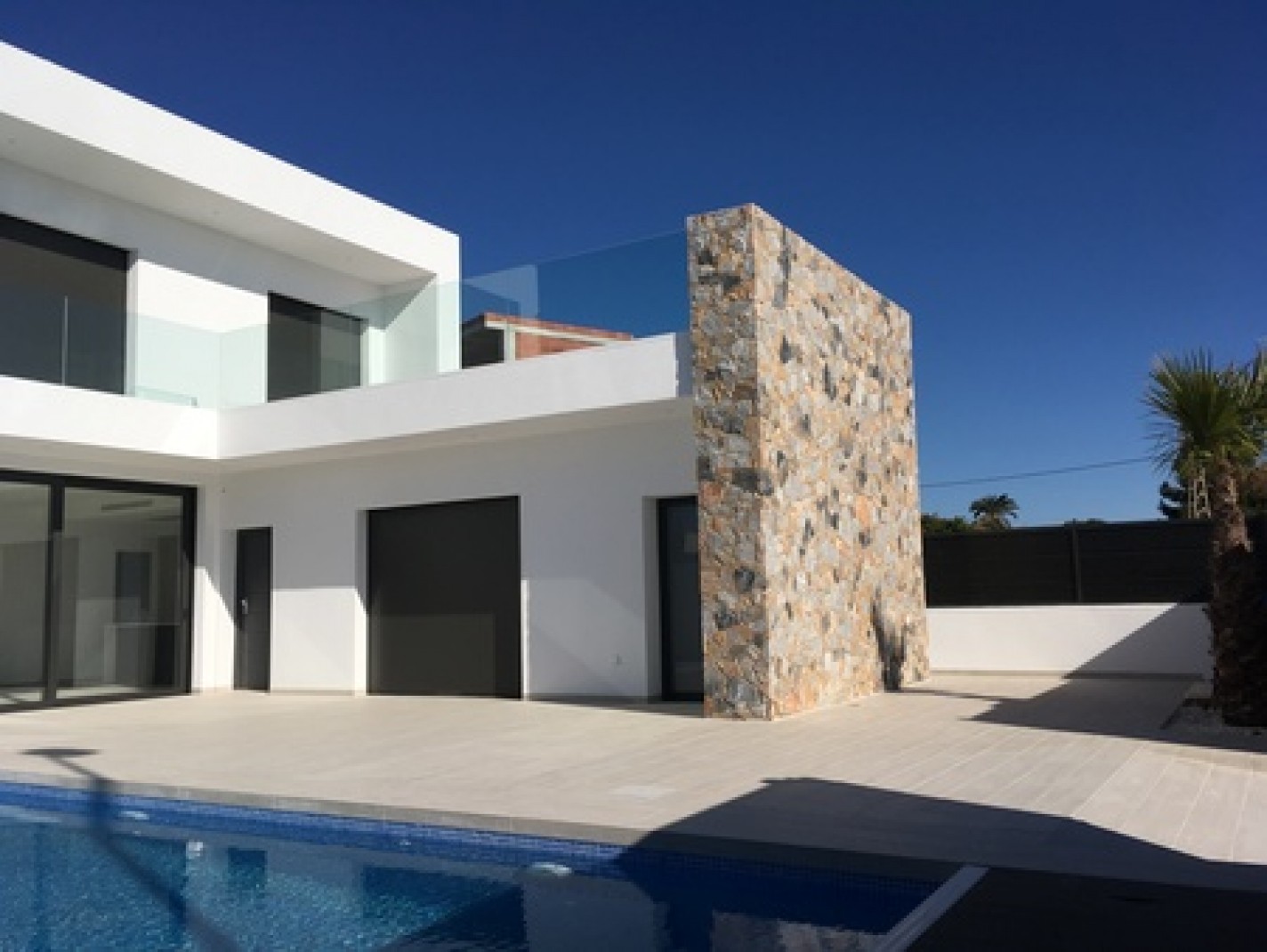 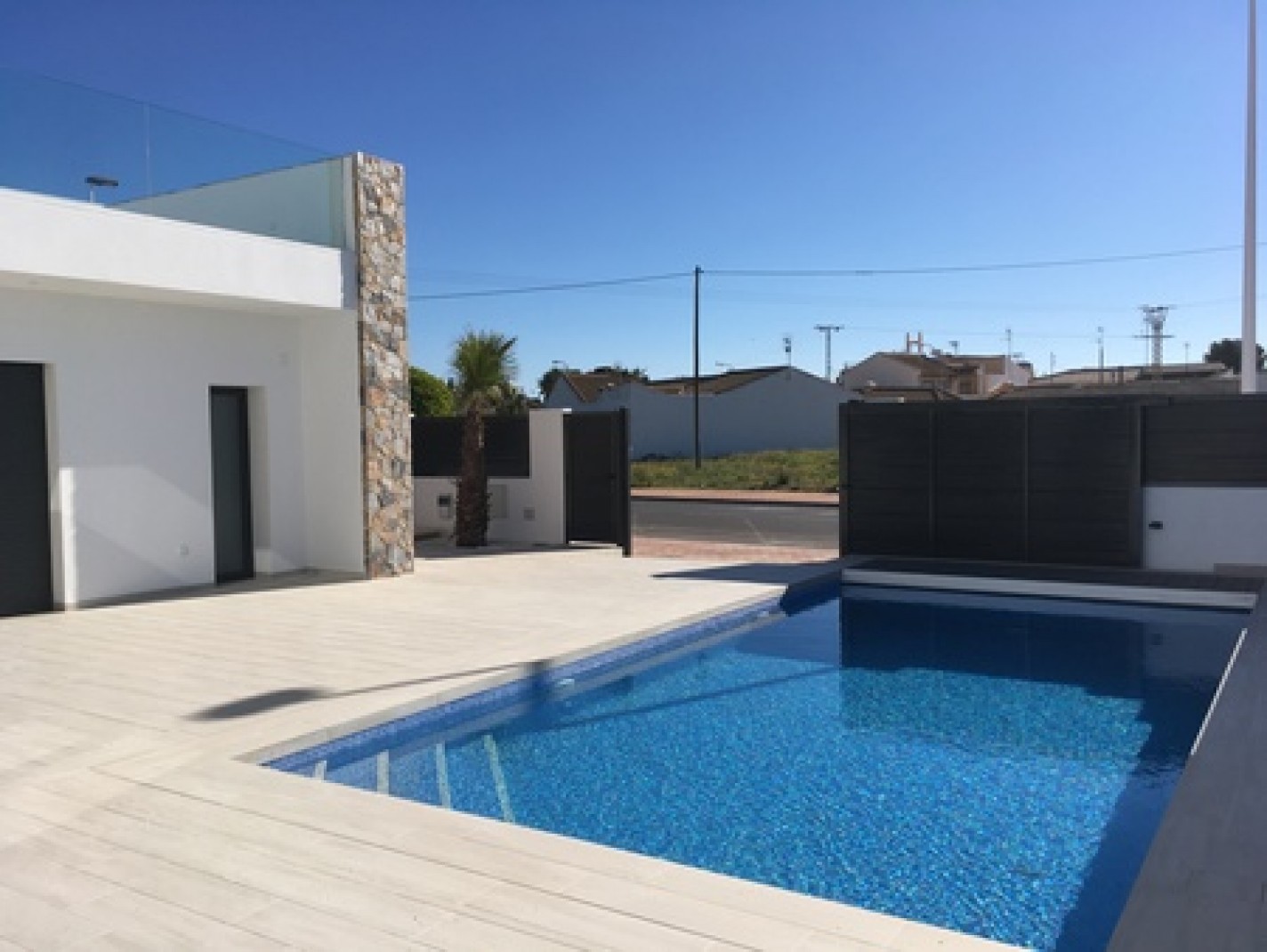 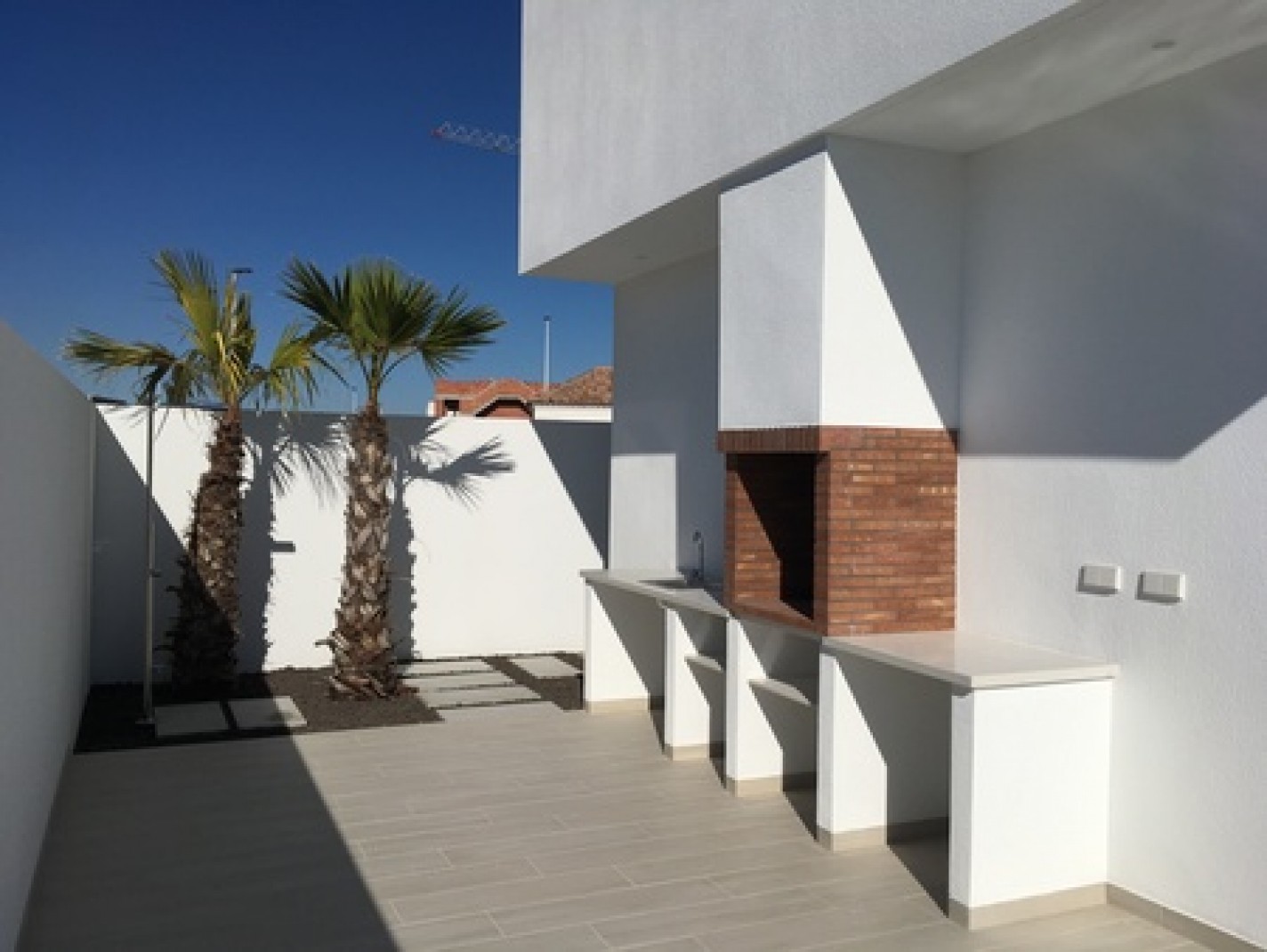 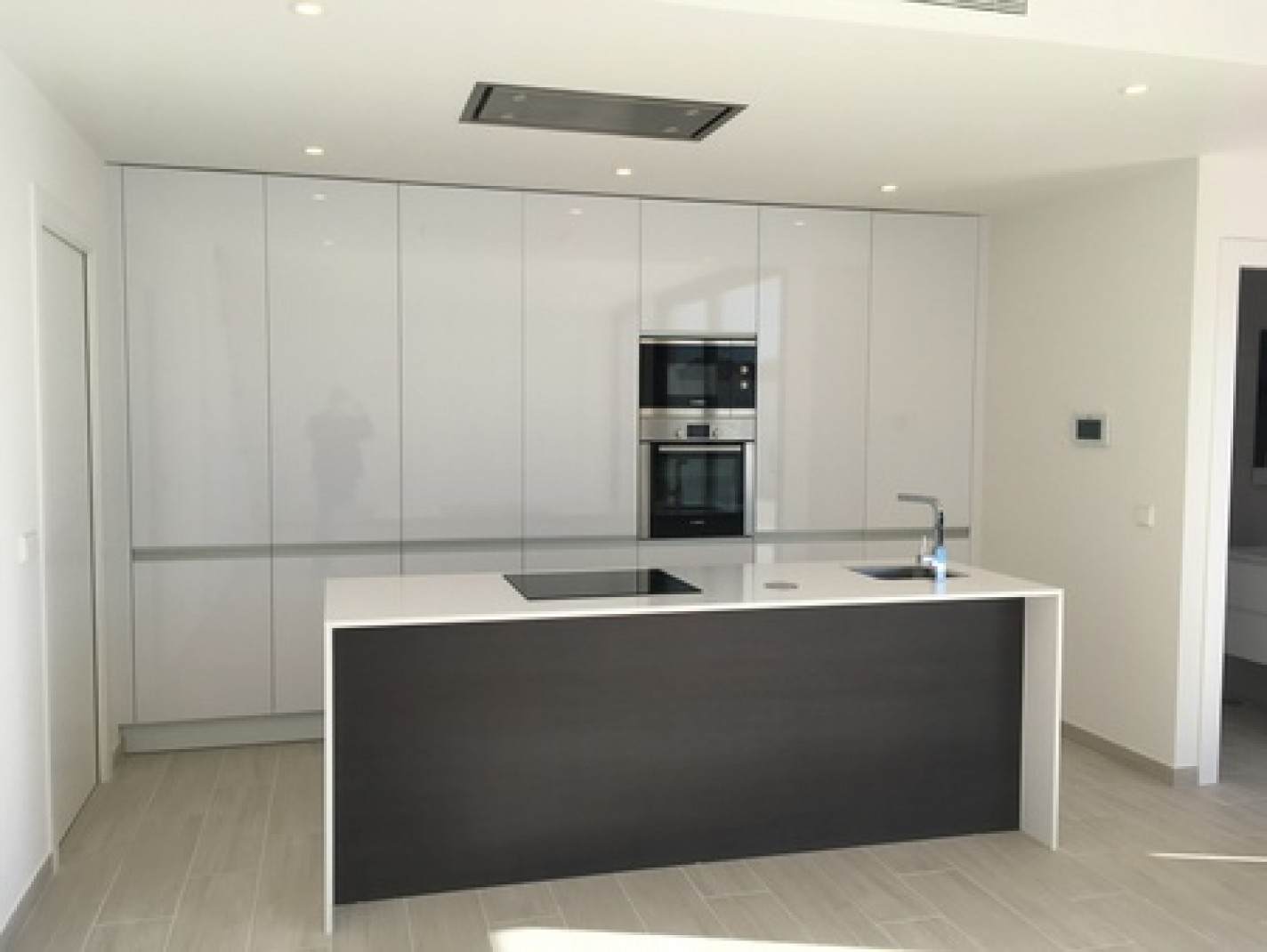 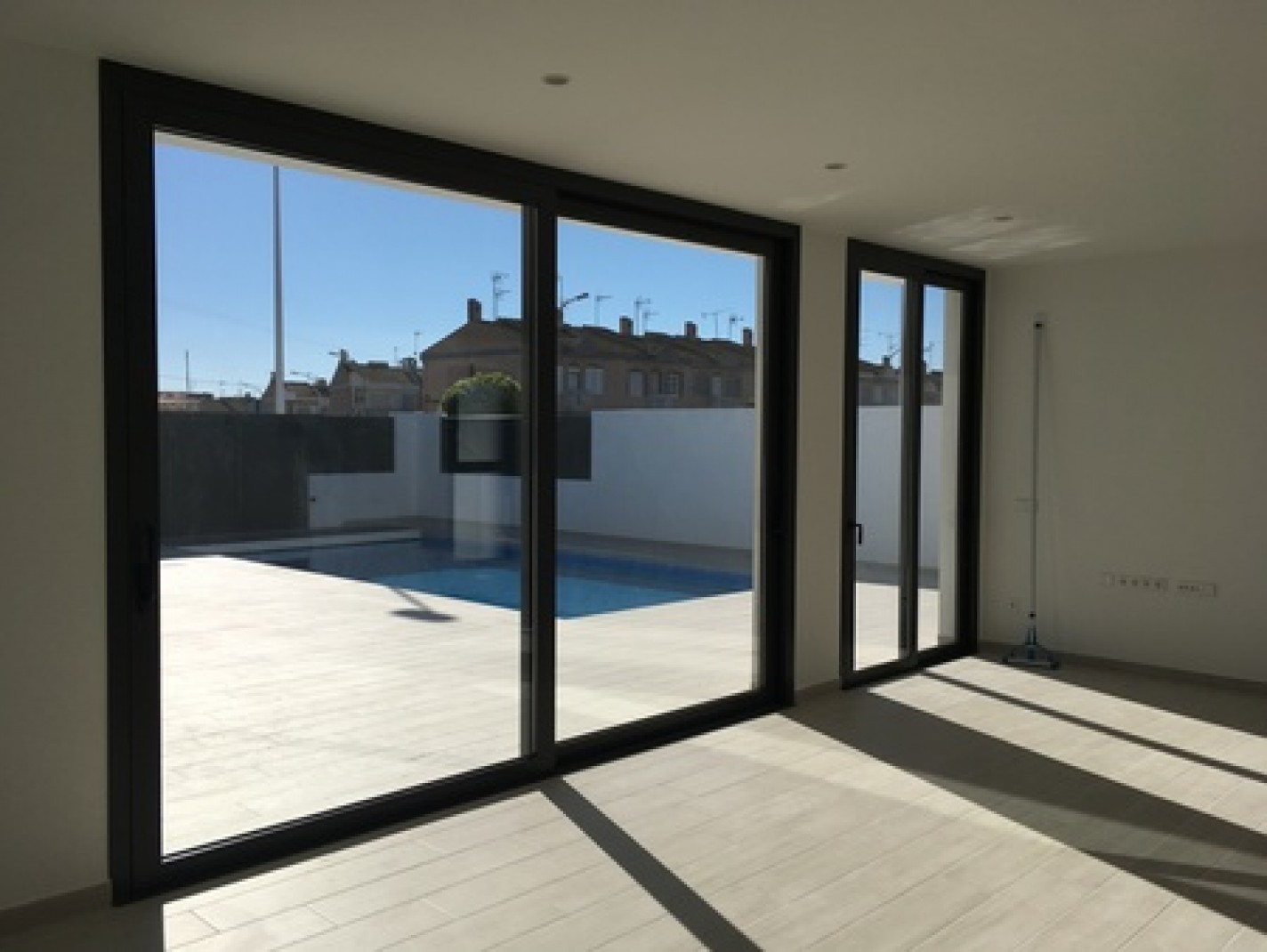 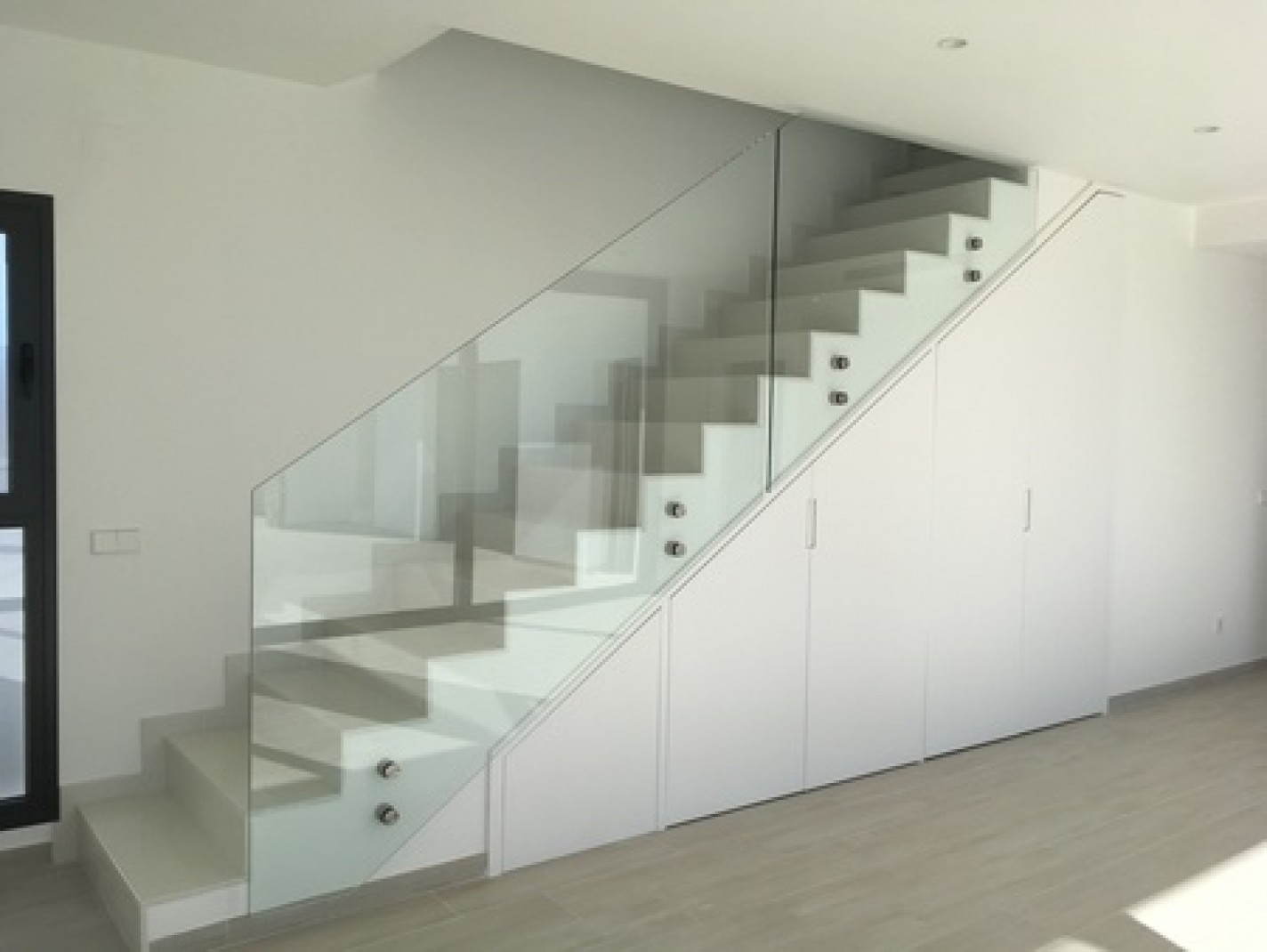 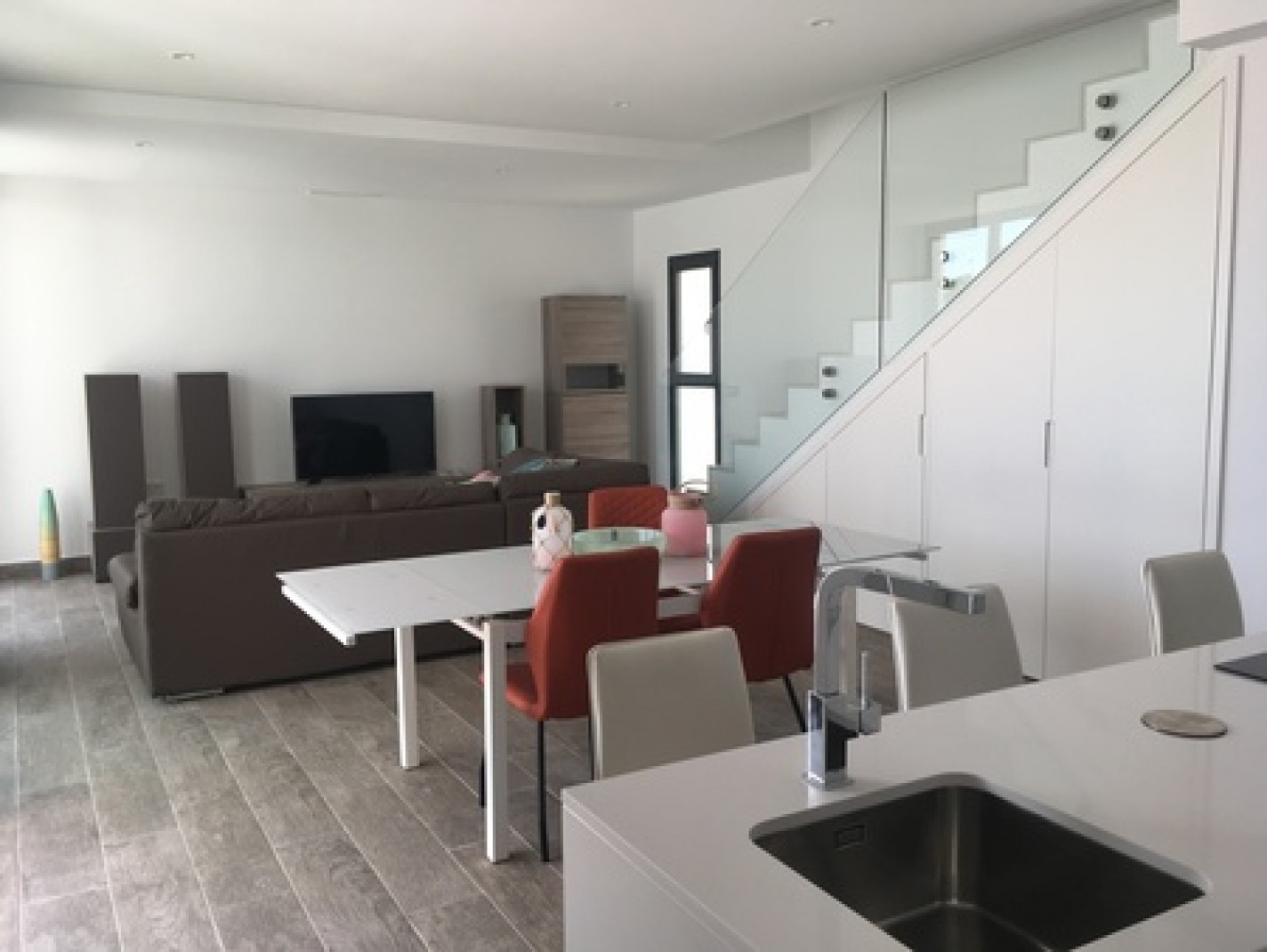 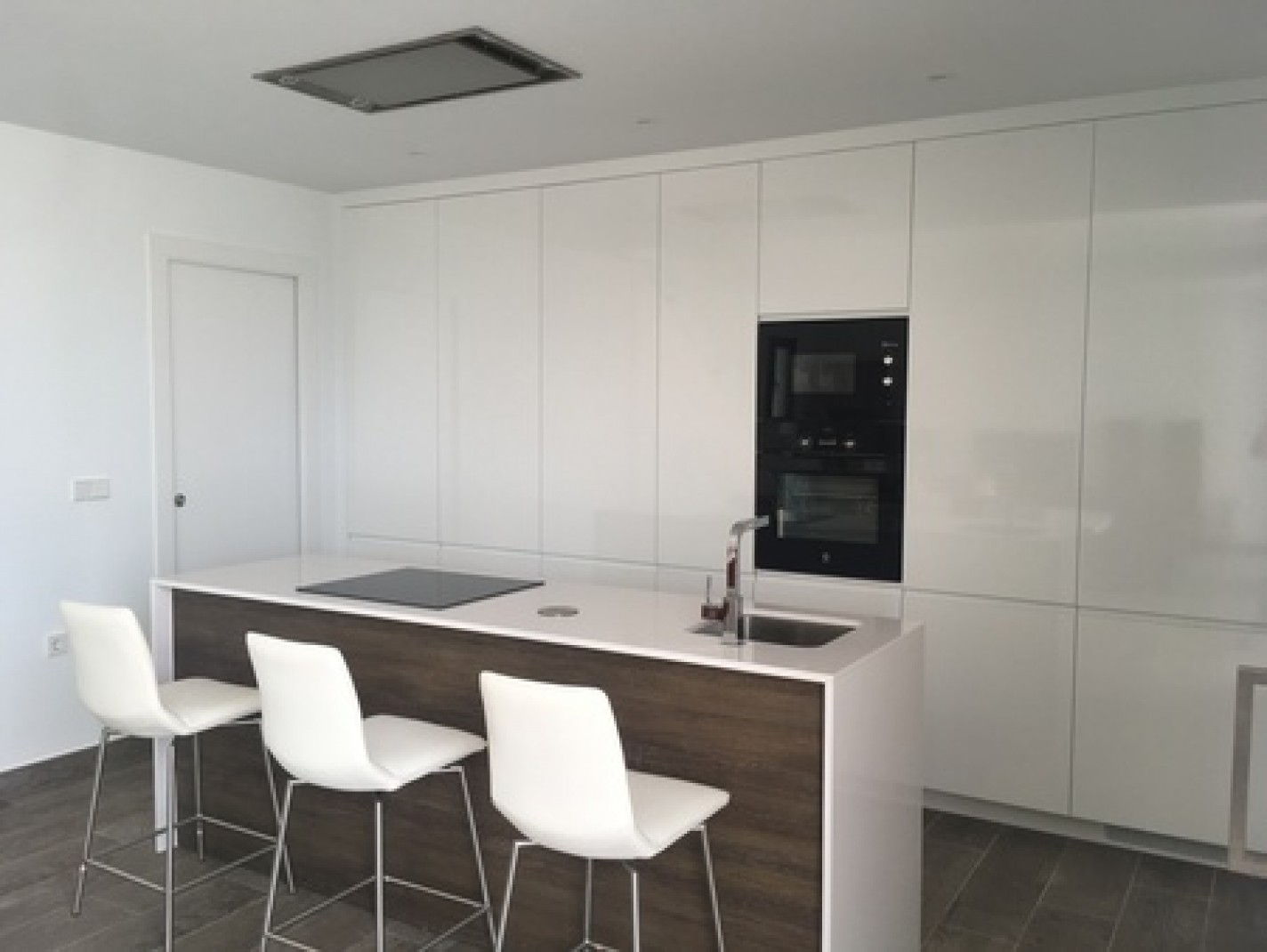 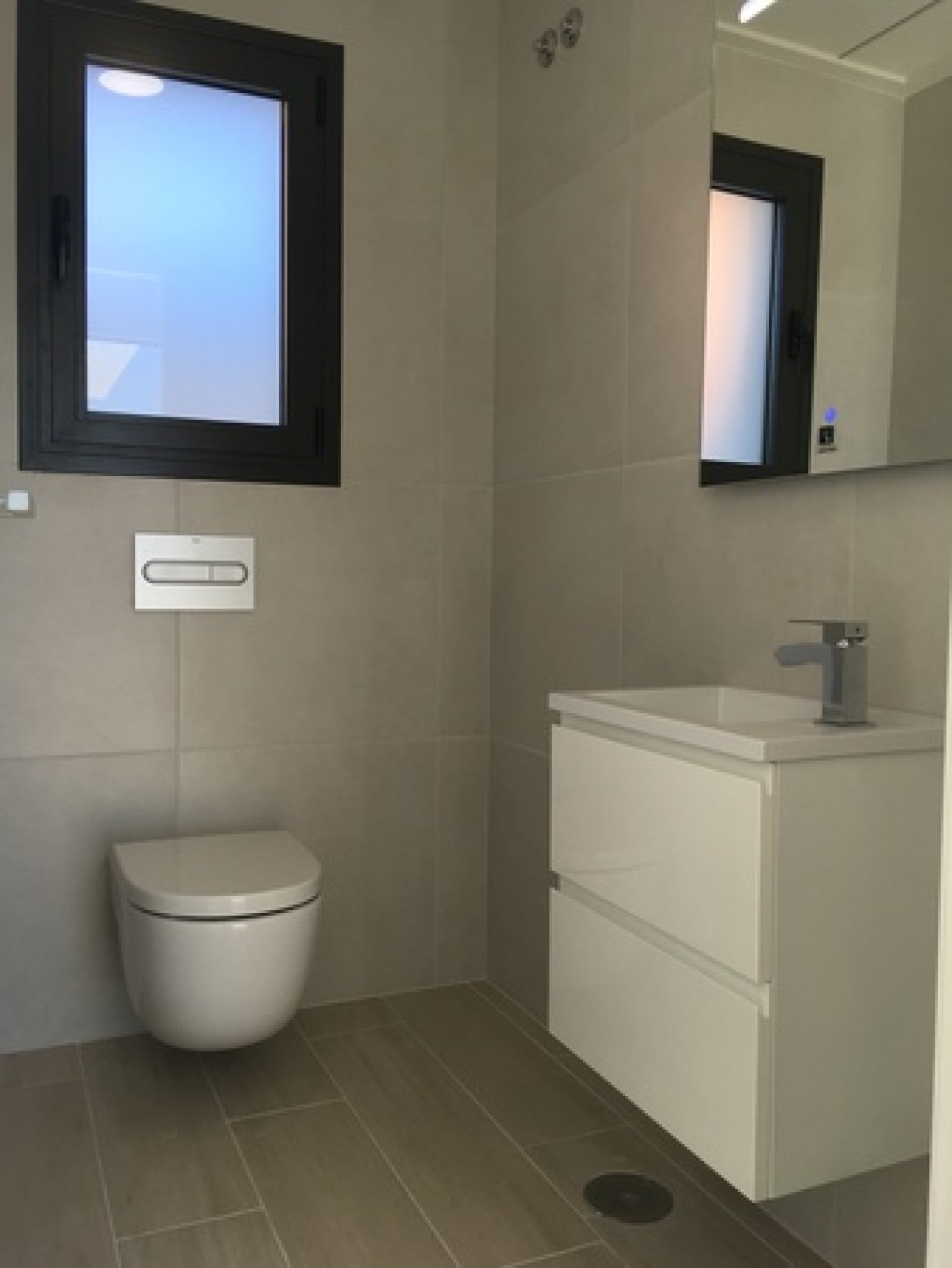 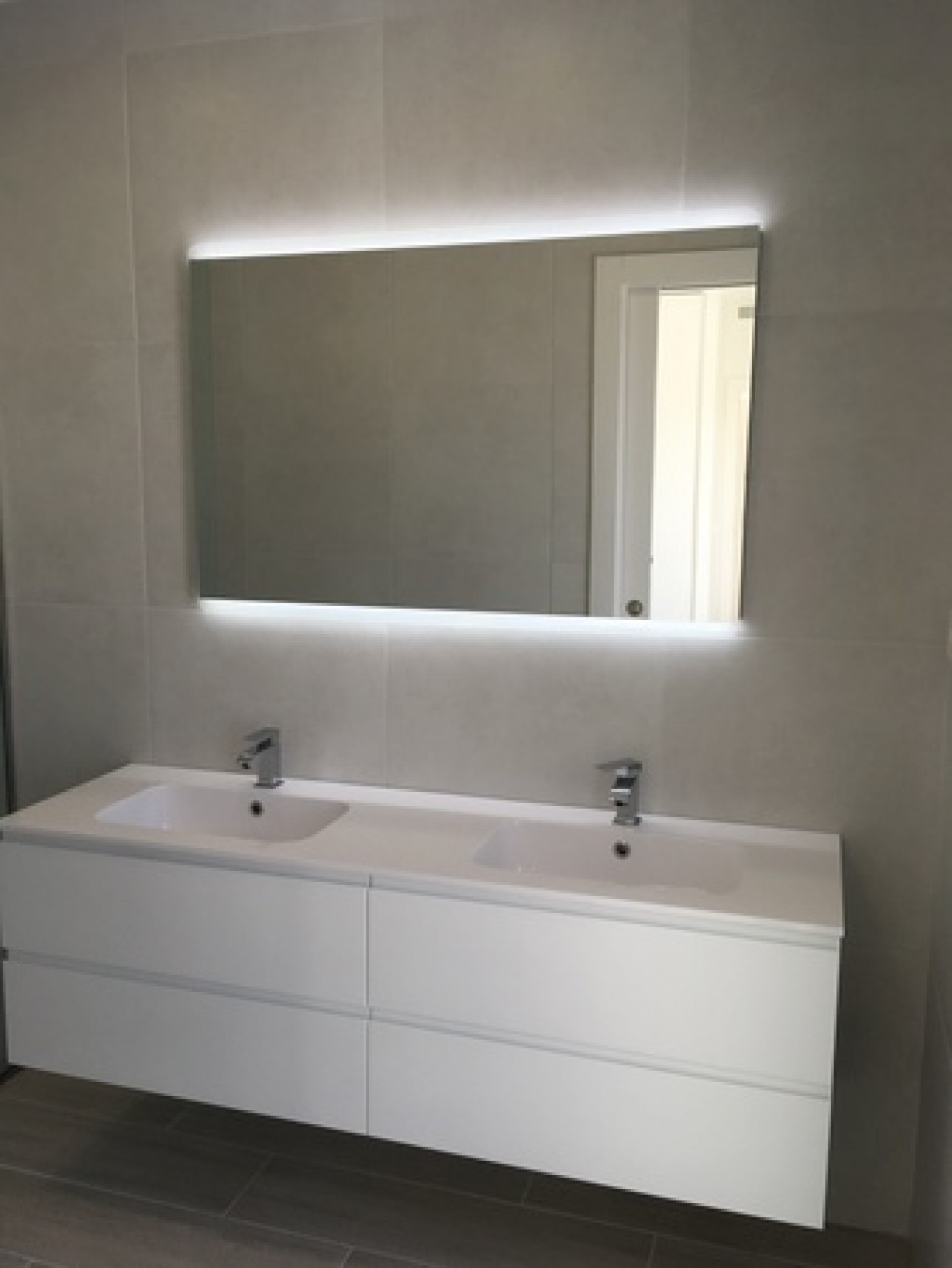 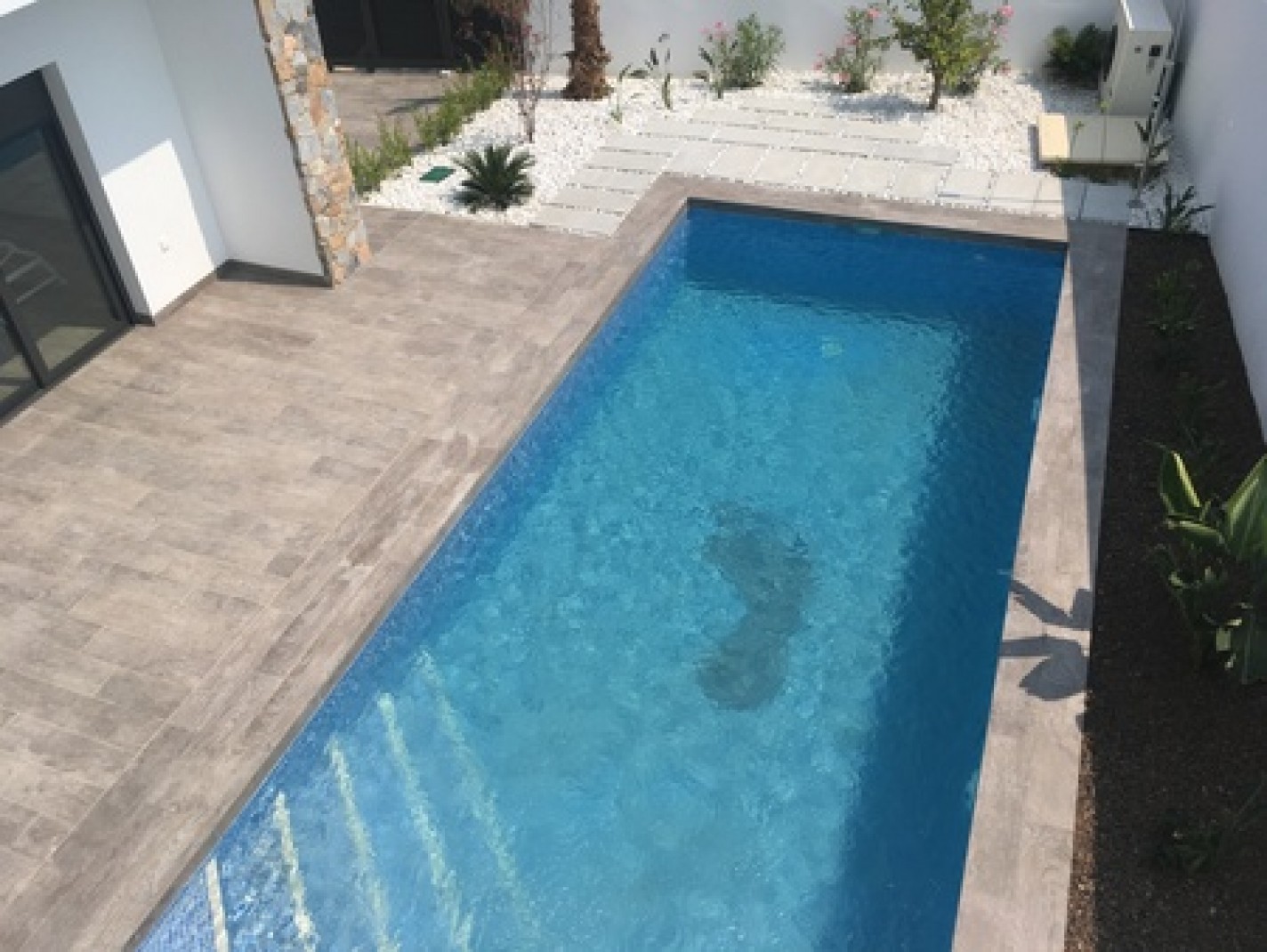 Pilar de la Horadada is a town and district in the Province of Alicante, in the southeast of Spain. Located 66 km south of Alicante, the city is the southernmost of the Valencian Community, only 1 km north of the regional border (with the Province of Murcia) The town and its neighbouring villages (Pinar de Campoverde and Torre de la Horadada) are home to thousands of British, German and Northern European expatriates. San Javier Airport (Murcia) is within close proximity.

The town has been the site of many battles because of its location at the historical frontier between two kingdoms: the Kingdom of Murcia (Castilla) and the Kingdom of Valencia. Pilar de la Horadada was a town with dry farms and few houses known as Campo de la Horadada. After various centuries of agricultural economy, its tourism breakthrough came with its independence from the Orihuela municipal district in 1986. Pilar de la Horadada is placed between the sea and the mountains and has a typically Mediterranean climate. 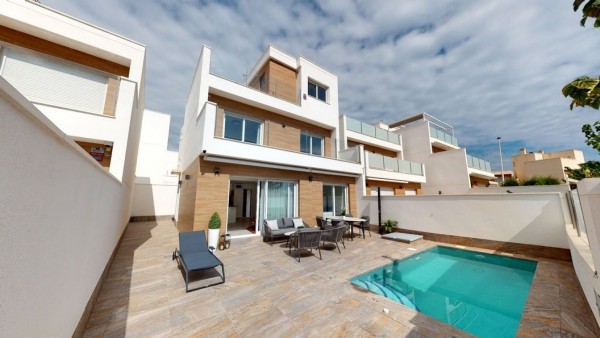 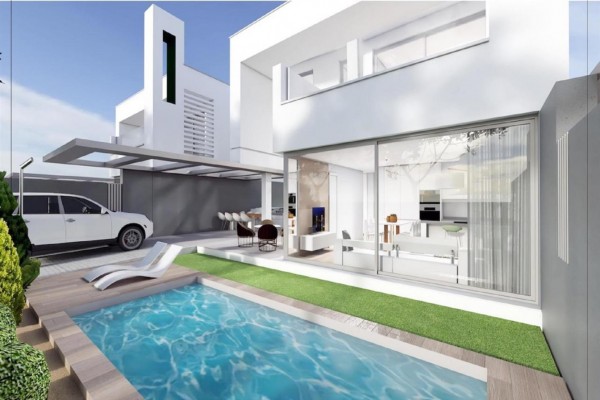